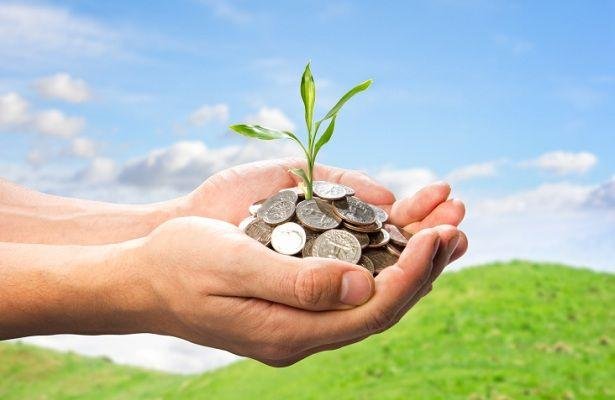 The Turnbull government has bowed to internal party pressure and altered a significant measure in its plan to overhaul superannuation tax breaks.

The planned $500,000 lifetime non-concessional cap on fund balances, backdated to 2007, has been dumped.

The controversial measure, which sparked an angry backlash from sections of the Liberal party in the run-up to the federal election, will be replaced by annual cap of $100,000.

Those aged under 65 will still be able to ‘bring forward’ three years’ worth of non-concessional contributions but those with super balances of more than $1.6 million won’t.

The new package will also keep a work test in place for those aged 65 to 74, saving the budget $180 million, and defers starting catch-up concessional contributions by one year until July 2018.

The measures were about ensuring superannuation tax concessions were not being used as a tax-incentivised estate planning vehicle, Treasurer Scott Morrison told reporters in Canberra on Thursday

“It also ensures that Australians are supported to maximise their retirement balances in the pension phase of superannuation where they access tax-free earnings,” he said.

“These measures make the superannuation system even fairer, even more flexible and even more sustainable.”

Mr Morrison said he had spoken to shadow treasurer Chris Bowen and offered a detailed briefing, but expressed confidence the package would now clear parliament.

“These measures remove any remaining impediment or barrier for the government’s budget superannuation package to now receive bipartisan support in this parliament,” Mr Morrison said.

The legislation, backed by cabinet and the coalition party room, would be introduced by the end of the year.

Financial Services Minister Kelly O’Dwyer said the government would like to be able to do more for older workers in the future, when the budget allowed.

She said 96 per cent of Australians would be better off or unaffected by the changes.

One of the coalition backbenchers critical of the initial plans, George Christensen, says the changes go even further than he had hoped.

The Nationals MP had proposed doubling the lifetime contribution cap to $1 million but said the new plan to do away with it altogether was “one step better”.

“This really does seal the deal and as such, I can say I am 100 per cent supportive of the new superannuation reforms that we will take to parliament and I will no longer be crossing the floor, ” he told reporters in Canberra.

Labor described the changes as a massive capitulation by Mr Turnbull and Mr Morrison.

“We’ve been told repeatedly that these reforms were iron clad. We were told that through the election campaign, we’ve been told that since,” opposition financial services spokeswoman Katy Gallagher told reporters.

“Today, we see the price that’s been paid when you have to have the backbench writing your superannuation policy.”

Labor would accept the offered briefing on the new measures but it would also consult the sector before deciding what position to take, she said.