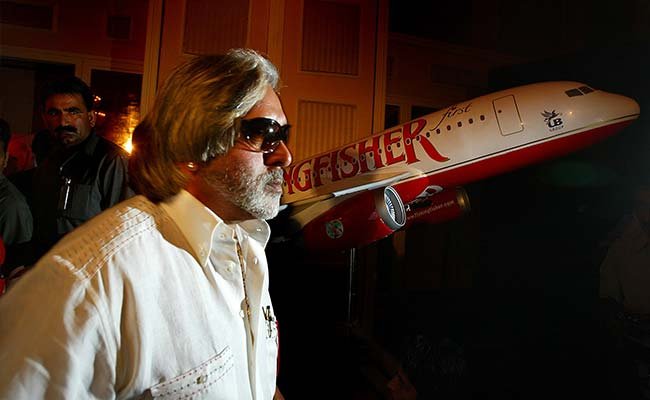 The government has given a week for Mallya, who is a parliamentarian, to explain his stand on appearing before the investigating authorities and will accordingly take a call on revoking his passport permanently.

Mallya’s passport has been suspended because he has “stopped cooperating with investigators”, NDTV reported, citing Enforcement Directorate (ED) sources. The ED wants to question him about money-laundering in a 900-crore loan from IDBI, a state-run bank.

The 60-year-old billionaire businessman is presently in the UK and is yet to appear in front of the ED despite several requests.

His lawyers said that he is making himself available via video-conferencing to banks and therefore his physical presence in India is not necessary, according to the news report.

Last week, a consortium of 18 banks while turning down Mallya’s offer to pay more than Rs 9000 crore in instalments asked him to meet them in person for further negotiations.

The banks, most of them state-owned, had approached India’s apex court in February this year to stop Mallya from leaving the country but by then the embattled once known as the ‘King of Good Times’ had flown out of the country. Later, Mallya took to social networking platform Twitter to say that he is not an absconder.

Mallya offered to pay Rs 4,000 crore to the lenders by September. He has also agreed to pay an additional Rs 2000 crore to banks if the defunct Kingfisher airline wins a lawsuit seeking damages from a plane engine-maker Aero Engines. Kingfisher Airlines, after having a loss making run for nine years closed down in 2012.