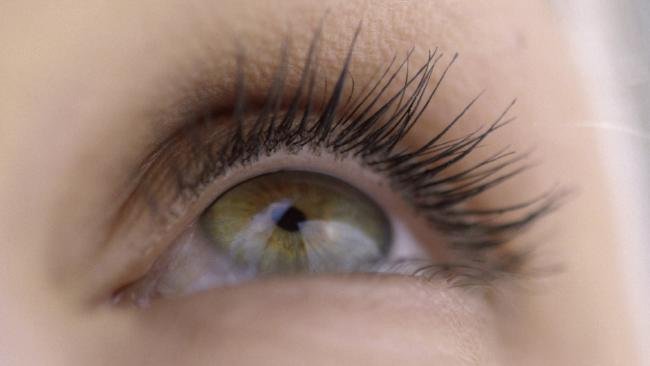 THIS sounds like something out of a sci-fi film — tech giant Google is creating a computer which can be injected straight into people’s eyeballs.

The company have already filed a patent for the invention, which has several uses.

As well as improving sight, it will apparently also give people super powers.

Well, that might be taking things a little far — let’s be honest, we’re not talking about invisibility or Hulk-like strength.

Instead, people would be able to process information via the implant. No word on exactly what that means at the moment.

Light would bounce onto the implant, which would help it improve any issues with sight people had.

According to the patent, the tiny computer would also have some storage in it and a radio.

There would be a special antenna which would power the computer.

There’s no news on whether the injectable will actually be available to buy at the moment.

This isn’t the first time Google has played with the idea of mixing computers with vision aids.

Its smart specs, called Google Glass, were made available to the general public in 2014, but they were put on hold in January this year.

The release was controversial because wearers could take photos and video sneakily, plus their clunky design put a lot of people off.

It also created contact lenses which could measure the amount of glucose in a person’s tears, pitched as a way to help diabetics. They were never officially launched.

Companies seem to be racing to put combine tech with eyes at the moment, as earlier in April it was reported that Samsung was creating a pair of contact lenses which would allow images to be beamed directly onto eyes.

They will work thanks to a minuscule camera and display.

According to SamMobile.com, a patent for the lenses was filed in 2014 but at the moment there’s no news on whether it’s gone through.

The idea would be for the wearer to control the camera by blinking, and then the images it takes would be sent to a smartphone.