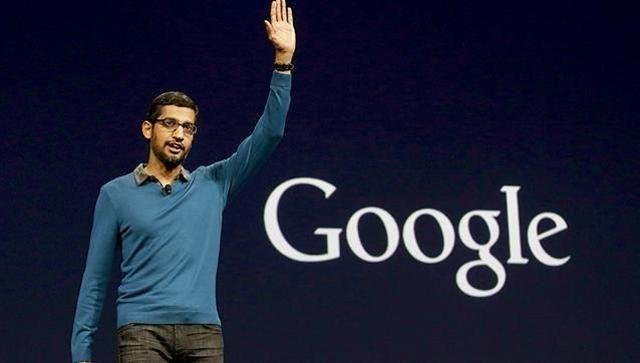 The visit will be his first overseas trip after taking over as the head of one of the world’s largest technology companies.

The sources added that Pichai will also host an open event with students from across India at the Delhi University. He is also scheduled deliver the keynote address at a Google for India event, where he will outline the company’s plans for India.

When contacted, Google India spokesperson declined to confirm the details. The company has, however, sent out an invite for an event on December 16.

“At Google, we believe that technology can change people’s lives for the better. Indians are coming online at an astonishing rate with affordable smartphones.

These new users have a completely fresh view on what the Internet has to offer. Please block your date for an event with Google as we outline our vision for these users,” the invite said.

The 43-year-old alumnus of IIT-Kharagpur had met Modi in September during the Prime Minister’s visit to the Silicon Valley in September.

Google had announced that it will collaborate with the Indian Railways to provide wi-fi services at 500 stations by next year.

He had also announced that Google will enable users to type in 11 Indian languages, including Modi’s mother tongue Gujarati on the Android platform.