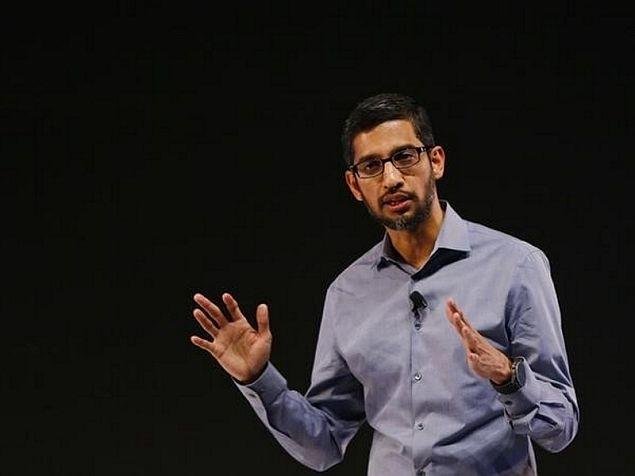 European competition officials have been investigating the US tech giant for years over alleged monopolistic practices involving its search engines, but any resolution has been elusive.

Three successive proposals by Google for an amicable settlement have been rejected.

Vestager last year sent a “statement of objections.” It said Google had diverted traffic from rival price-comparison services like Kelkoo, which operates in several European countries, to favor its own comparison shopping service.

Google responded in late August that Brussels’s findings were wrong and based on a flawed evaluation of the market.

If no agreement is reached and the group is found to have broken the EU’s antitrust rules, it could face fines amounting to billions of dollars.

In addition to the initial inquiry into Google’s search engines which began in late 2010, the European competition service opened a second one in April to examine the group’s Android mobile operating system. This software, used by a wide range of brands, is installed in more than 80 percent of the world’s smartphones.

Google now focuses on its core businesses — online activity, Android, YouTube — while its peripheral interests such as driverless cars are overseen directly by Alphabet.

Pichai is scheduled to be in Brussels on Thursday, where he will meet with Vestager as well as Gunther Oettinger, the EU commissioner for digital economy and society, and European Commission President Jean-Claude Juncker. Topics to be discussed include the digital single market as well as digital skills and jobs.

Earlier, Pichai will be in Barcelona on Monday and Tuesday for the Mobile World Congress, and in Paris on Wednesday to meet with publishers.