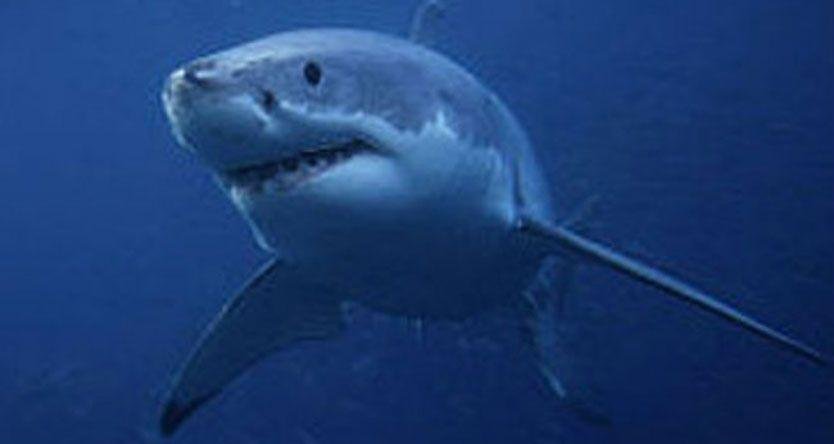 Sarah Williams, 15, was fishing for squid from a kayak off the South Australian coast near Normanville on Sunday when the shark struck.

SYDNEY: An Australian teenager has survived a terrifying encounter with a great white shark, with her harrowing screams alerting her father who was certain it was about to “eat her”.

Sarah Williams, 15, was fishing for squid from a kayak off the South Australian coast near Normanville on Sunday when the shark struck.

Her rattled father Chris, in a small dingy nearby with his son and another daughter, said she was thrown in the air and landed in the water.

“This shark has just rolled and all I saw was the dark side and the white belly and just huge fins and just white water everywhere,” he told the Australian Broadcasting Corporation on Monday.

He said the animal circled and hit the kayak several times as he rushed to his daughter’s aid, with son Mitchell dragging her from the water, over the shark and into their boat.

“That spine-tingling scream, that not only me but my son and eldest daughter heard, is something that you just can’t describe it,” Williams added to the Nine Network as he fought back tears.

“All night we’ve just sort of sat back and said, ‘how have we got out of this alive?'”

The shark, suspected to be a great white and estimated to be the same length as the kayak, about 4.5 metres (15 feet), then stalked their motor boat for about 10 minutes as they headed for safety.

The girl, who escaped with minor cuts and bruises, said the ordeal was “everything you picture in the Jaws movie”.

“I saw it when I was in the water with it. I saw what it was and I saw its fin,” she told Nine.

The scare came just days after a diver survived intact after being forced to swim five miles back to shore shadowed by a large tiger shark after becoming separated from his boat in Western Australia.

John Craig told reporters on Sunday: “I thought this was it, this is how I’m going to die.”

There have been more than a dozen incidents with sharks off Australia’s vast coastline this year, including the death of a 17-year-old girl mauled in full view of her parents in Western Australia.