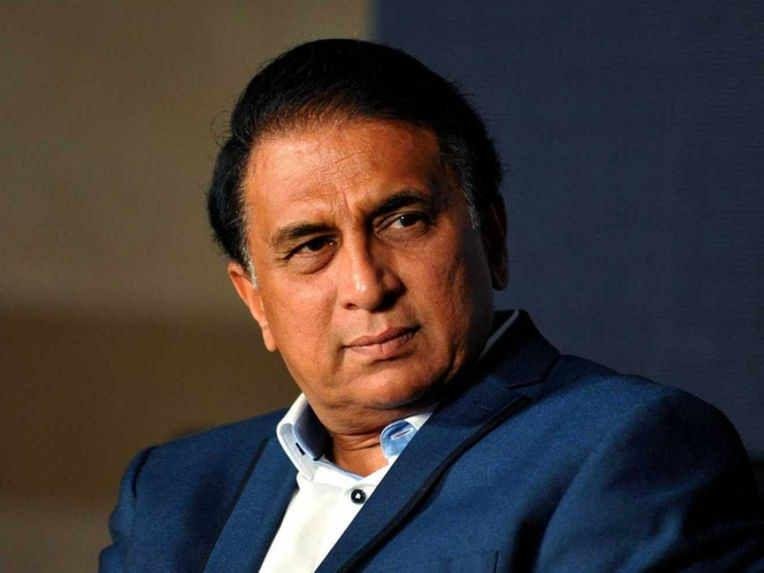 Mumbai: Sunil Gavaskar is known for his impregnable defence against the all-time-great West Indies pace battery, but the former opening batsman, who turned 67 on Sunday, had a weakness – glucose biscuits from Amchi Mumbai.

This was revealed by his younger sister Nutan at a function organised to mark his birthday by the Legends Club at the Cricket Club of India.

“He would pack (the biscuits before the tour), they often used to get over in three weeks or a month.” “Wherever he travelled, and whoever travelled to that place…some journalist, or someone we knew, or relatives, some friends (we used to send biscuits with them),” she added.

“Now he is a little worried about diabetes and those biscuits are little sweet, so he tries and avoids them, (but) he still likes them,” she said. Former Mumbai opener Shishir Hattangadi recalled how the formidable West Indian pacers respected the Little Master.

“It was at Ravi Shastri’s house where during some tournament (for charity)… all the fast bowlers had come in, and they were having few beers at Ravi’s place.

“Sunny (Gavaskar) walks in his pyjama-kurta, little late, the moment he walked in through that door, all four (bowlers), over six feet, got up saying ‘hi master, how are you’,” he reminisced. “I mean that (is the kind of) respect and reverence the four great bowlers (had for Gavaskar) and they were all great – (Micheal) Holding, (Joel) Garner, (Malcolm) Marshall, (Andy) Roberts,” he said. Former India cricketer Madhav Apte and Mumbai cricketer Vasudev Paranjpe also shared their memories about Gavaskar.