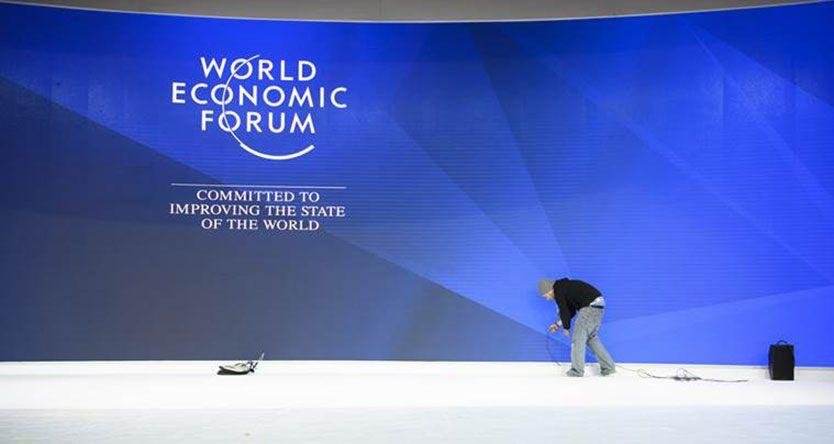 “We are looking at being a very comfortable position because we have all the space to invest ourselves and then we can look at outside investments too. India sits here very strong,” he said.

As the world debates future of globalization at World Economic Forum in Davos, veteran banker and New Development Bank’s President K V Kamath on Thursday said “a new normal” is emerging where many countries will prioritise an “inward look” at their national policies and India remains in a comfortable position in this scenario. He also said India and China are going to remain in focus in any debate on globalization as they contribute a big chunk today to the global growth. “Regarding India, it is in a sweet spot in this whole argument because for the next 15-20 years, India is going to be absorbing investments into infrastructure, manufacturing and into areas driving the consumer sector as we grow from $2 trillion to 4 trillion or 6 trillion economy in the next 20 years,” Kamath told PTI in an interview in Davos on the sidelines of the WEF annual meeting.

“We are looking at being a very comfortable position because we have all the space to invest ourselves and then we can look at outside investments too. India sits here very strong,” he said. On debate at WEF here on future of globalisation and opportunities for China and India, Kamath said, “If you look at just China and India, they contribute two-thirds of the incremental global growth. Any dialogue on globalisation is not complete without taking India and China into context. They are the key in this whole debate.”

He said globalisation has multiple facets and one key facet is taking into account everyone together. But what is happening today is that there is a retreat back to national policies and national outlook, he added. “Having said that, when two large countries contribute a significant part to the global growth, we need to look at globalisation in that context. My own view is that every country needs to look at how to drive its own economy,” Kamath said.

“One needs to invest in its own economy and thereafter look at what are the other opportunities available in the global context and then parter in those opportunities.” The veteran banker, who was instrumental in setting up and steering India’s most successful banking story and headed and then chaired the country’s top private lender ICICI Bank before becoming first President of NDB set up by the five BRICS countries, said something like “a new normal” would develop, going forward.

“There are calls from some countries for going by purely domestic outlook or what we can call an ‘inward look’. That is how this new normal would set in,” he said. This “looking at inward” would include all components like investing for growth in the respective country, driving the consumption economy and at the same time engaging with the outside world as much as can be done, he said. “It will a balance between all these elements that would lead to a new normal,” Kamath added.