Gazing At Your Device In Dark May Cause ‘Smartphone Blindness’ 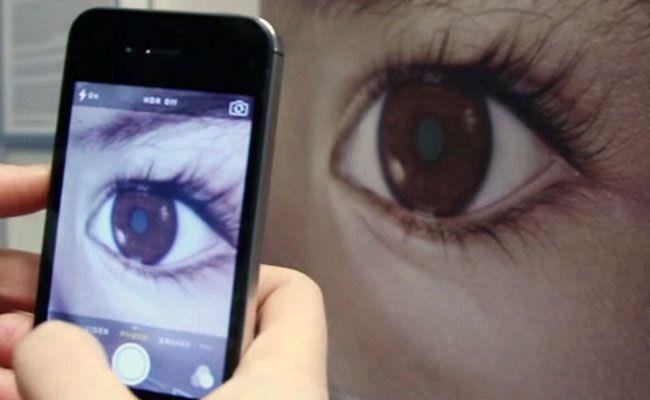 LONDON:  Using your device just before sleep may lead to a condition called transient smartphone blindness, say doctors who reported a case of two women in the UK suffering from temporary vision impairment in one eye after looking at a bright cellphone screen in a dark room.

In the first case, a 22-year-old woman had trouble seeing with her right eye at night while in bed. This happened multiple times a week for a year. However, her vision was fine in her left eye, and in both eyes the following day.

In another case, a 40-year-old woman reported not being able to see with one eye when she woke up before sunrise. The vision problem lasted about 15 minutes, and happened on and off for six months, doctors said.

In both cases, doctors later found that the vision problems occured only after the women had viewed their smartphone for several minutes, while lying on their side in bed, the ‘Live Science’ reported.

These problems happened because the patients were looking at their phone with just one eye, with the other eye blocked by a pillow when they were lying down, the doctors said. In this situation, the eye blocked by the pillow becomes adapted to the dark, while the other eye looking at the smartphone is adapted to the light, the doctors said. When the smartphone is turned off, the light-adapted eye is perceived to be “blind,” until it also adjusts to the dark.

“As they can see well with the dark-adapted eye, it seems to them that they have lost vision in the eye which – a moment ago – was viewing the smartphone normally,” researchers wrote in a report published in the New England Journal of Medicine.