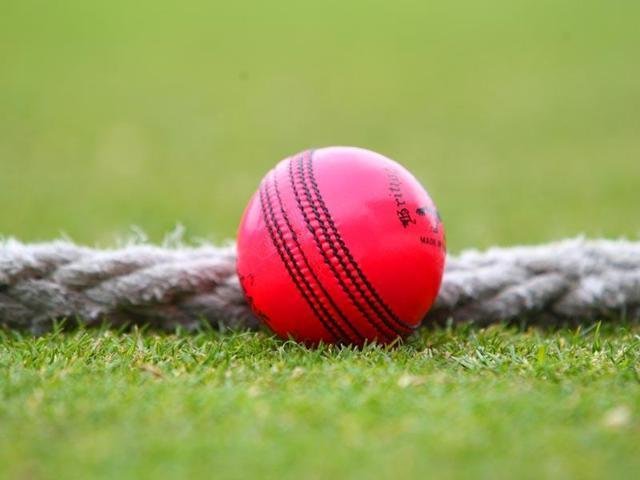 With Eden Gardens set to host the country’s first day-night match with a pink ball in club cricket, an expert panel comprising Sourav Ganguly, VVS Laxman and Dean Jones on Thursday strongly felt that the innovation is here to stay.

In its bid to host India’s first day-night Test, proposed against New Zealand in October, the iconic Eden Gardens will experiment by organising the final of the four-day Super League under lights with a pink Kookaburra ball.

The June 18-21 match will be telecast live by BCCI’s official broadcaster Star Sports and the Sourav Ganguly-led Cricket Association of Bengal (CAB) is leaving no stone unturned to make the experiment a success.

Former Aussie batsman Jones, who did commentary in the first day/night Test between Australia and New Zealand at the Adelaide Oval last November, said the era of pink ball will make cricket an even contest.

“Now what we see is a bully type of a game and batsmen are having it too easy over the last decade,” Jones said during a panel discussion on ‘India’s first pink ball multiday match’ in Kolkata.

“But with pink ball it would be an even contest, and I’m liking the thing here. I would like to see the ball swinging a little bit more.

“I would like to see the defensive skills of the batsmen. I think it will be a better game to watch. Pink ball is here to stay.”

He further joked that the ‘night-watchman’ would mean in a true sense with the advent of day/night Tests.

Jones further said a lot of research was being done on the kookaburra ball which would be completely dyed in pink and would retain the colour even if its get old.

“It’s pink right through. Pink ball is not here to save Test cricket but to serve as a catalyst to bring people back. It’s like changing the work hours of a stall. People cannot sit in 45 degree sun for cricket. The pink is the new red,” he said.

Ganguly, incidentally, had the experience of playing with pink ball when he represented MCC a few years back in the UAE and said he did not have any problem sighting the ball.