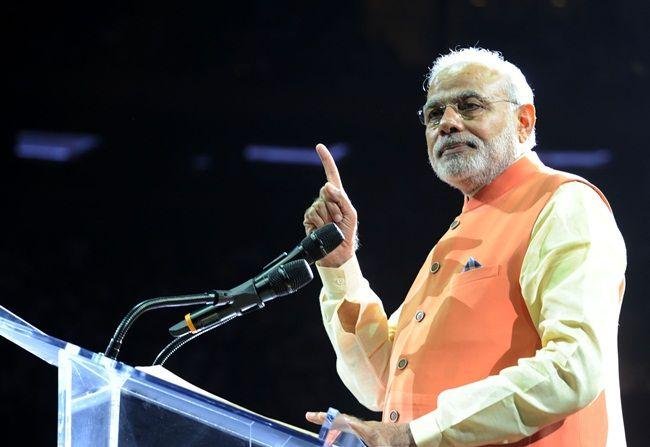 How well his outreach to the Indian diaspora translates into a foreign policy instrument depends on their effectiveness as pressure groups but Prime Minister Narendra Modi is said to be on course to attain two other objectives: “Unite” the Indian community abroad, and “revive” their links with the motherland.

Over 250 organisations of the Indian diaspora, for instance, are working overtime to ensure the success of Modi’s address in San Jose on his upcoming trip to the United States. So strong was the response that registration for the event, supposed to end on September 10, had to be closed on August 24. Over 50,000 people had already registered at a venue with a capacity of only 18,000.

For Modi’s last such event in Dubai, 80 organisations came together, which forced a change in venue. BJP general secretary Ram Madhav, who went to Dubai before the event, had to visit a cricket stadium around midnight to check lights, air conditioners, and other requirements before finalising it. The organisers also had to go the extra mile to placate the Kerala Muslim Congress, a local organisation, which was upset at not being involved.

Ahead of the Madison Square Garden event in September last year, Ram Madhav travelled to the US thrice in 15 days — which even piqued the curiosity of immigration officials — to ensure all organisations worked together to make it successful.