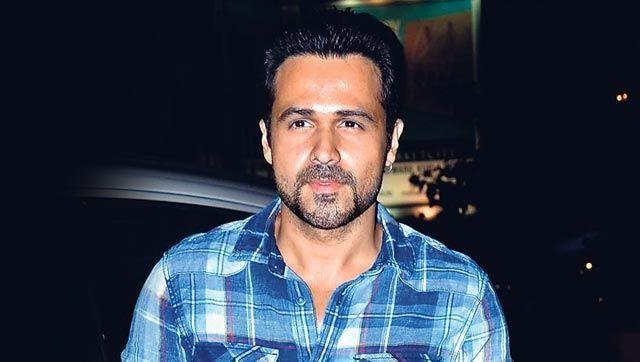 In January 2014, Emraan Hashmi’s son, Ayaan, then four years old, was diagnosed with cancer. After he was treated for the ailment, the actor spoke about how hard the phase was for him and his wife, Parveen Shahani. But they stood strong throughout. Now, to give strength to those whose loved ones suffer from cancer, Emraan is writing a book on how to cope with these tough times.

“Emraan wants to help cancer patients and their near ones broaden their knowledge about the illness, and suggest ways to deal with it. He went through a similar situation, and stood strong. He also made sure that Ayaan always felt positive about the treatment,” says a source close to the actor.

Apparently, Emraan also did some research on the subject before putting down his thoughts. “The key chapters in the book will be about treatment options and effective diet plans for cancer patients,” adds the source.

The actor has also met writer S Hussain Zaidi (author of books such as Black Friday: The True Story Of The Bombay Bomb Blasts and Dongri To Dubai) for help during the writing process. “He took Zaidi’s suggestions on the flow of the book. He should be able to finish writing it by the end of this year. It is likely to be out by early 2016,” says the source.

While Emraan remained unavailable for a comment, Zaidi refused to reveal any details.