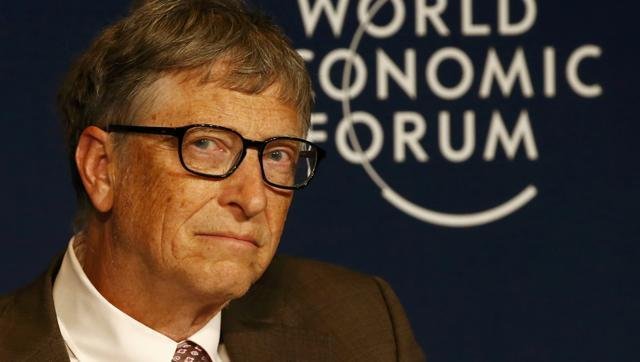 Microsoft’s co-founder Bill Gates continued his reign as the world’s richest person with a networth of $75 billion, according to Forbes’ annual ranking of billionaires, with Reliance Industries Ltd (RIL) chairman Mukesh Ambani leading the pack of 84 Indian billionaires in 2016.

Their aggregate net worth is $6.5 billion, $570 million less than last year.

Gates remains the richest person in the world with a net worth of $75 billion, despite being $4.2 billion poorer than a year ago. He has been number one for 3 years in a row and topped the list 17 out of 22 years.

Forbes said Ambani, 58, has retained his position as India’s richest person despite shares of his oil and gas giant RIL taking a hit due to lower oil prices.

He is ranked 36th on the list with a net worth of $20.6 billion, the magazine said, adding that “the $62.2 billion (revenues) firm is likely to resume buying crude oil from Iran after the lifting of sanctions.”

Occupying the second spot on the list is Spanish billionaire Amancio Ortega, founder of closing retail giant Zara and the richest man in Europe.