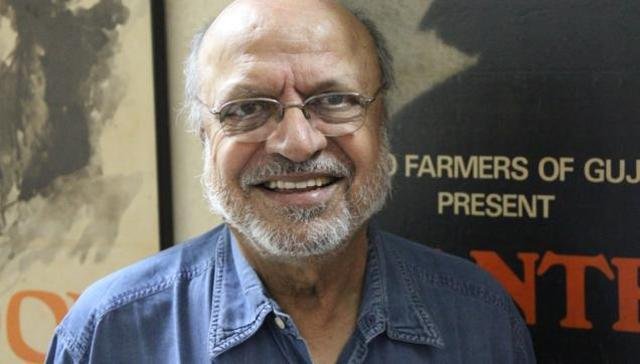 The film fraternity on Friday welcomed the Centre’s decision to constitute a panel under veteran filmmaker Shyam Benegal to give recommendations for restructuring the controversy-ridden censor board though some were skeptical about the outcome.

Several film-maker had spoken out against present chairman of the Central Board of Film Certification (CBFC) chairman Pahlaj Nihalani, accusing him of curbing artistic freedom.

Speaking to Hindustan Times, filmmaker Mahesh Bhatt said, “The question is how long the committee will take to suggest changes. Even in the earlier government, a lot of recommendations were made, but what happened?

“I would not be cynical and say nothing will come out of this. I did not even prejudge Pahlaj Nihalani before he showed his bizarre side. So, I am not going prejudge the government’s step,” he added.

Others were more vocal in their support. Anupam Kher called the move “fabulous” and opined that the people in the committee are the best suited for the job.

“There is no one better than Shyam Benegal to decide the future of Indian cinema. It is a fabulous step. They have chosen people who are not only good in their field, but are social aware and know what is happening in the country as well,” he said.

Insisting that he was “trying very hard” not to be too pessimistic, film director Hansal Mehta said, “Shyam Benegal is a man of integrity and a filmmaker all of us respect. I am hoping it is a step in the right direction… When the government takes initiative, as citizens, we should try and support it.” Meanwhile, independent filmmaker Onir said that Benegal would interact not just with the mainstream cinema but with independent filmmakers as well.

Filmmakers have complained of arbitrary objections and cuts sought by the board in the recent past including the a list of banned “cuss” words circulated by Nihalani.