Fears Of Ageing May Cause Earlier Death: UN 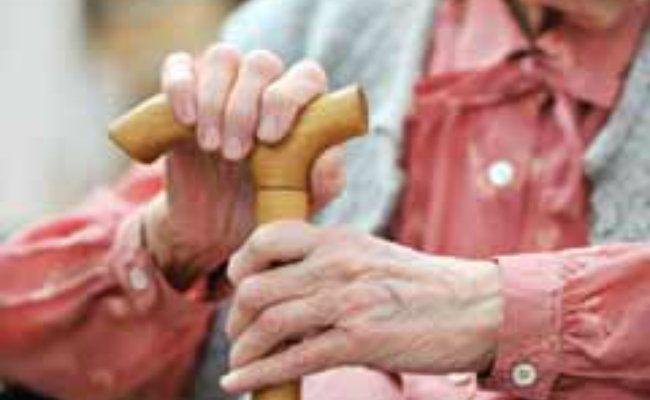 In a first-of-its-kind survey released by the World Health Organization, 60 percent of respondents said they believed older people “were not respected.”

Attitudes towards older people were more negative in richer countries, according to the data from more than 83,000 respondents, who were 18 years of age and older in 57 countries.

He warned that discriminatory and negative views about older people can have sweeping consequences, including for younger people.

“There is very good evidence that people who have negative views of themselves as they grow older… it shortens their lives,” Beard told reporters.

WHO cited recently published research indicating that “people who hold negative views about their own ageing, do not recover as well from disability and live on average 7.5 years less than people with positive attitudes.”

Attitudes about ageing are “on the level that racism and sexism were maybe 20, 30 or 40 years ago,” Beard said.

“Things which are no longer accepted if you were talking about someone on the basis of their race or sex are still tolerated when it comes down to their age.”

WHO does not define the group of people victimised by ageism.

Such discrimination could be directed at a 50-year-old seeking a new job, or a 65-year-old facing mandatory retirement but who remains a productive employee.

The WHO official also came out against compulsory, age-defined policies like mandatory retirement, describing them as “problematic”.

In seeking a more just definition of what it means to be old, Beard said WHO had begun using the mid-point of life expectancy in each country.

That means, for example, in Britain, where life expectancy is 81, anyone over 41 would be defined as “older”, Beard said, voicing hope that this new definition would be “liberating” for those who viewed the onset of their 60s as an ominous benchmark.

There are currently an estimated 600 million people worldwide over the age of 60, a figure set to double by 2025 and hit two billion by 2050, according to WHO.

Because the survey released Thursday was the first set of global data on ageism, WHO officials said it was difficult to track how attitudes had shifted over time, but added there was some evidence that ageism was on the rise.