I am a ‘fakir’, I don’t celebrate success: Shah Rukh Khan 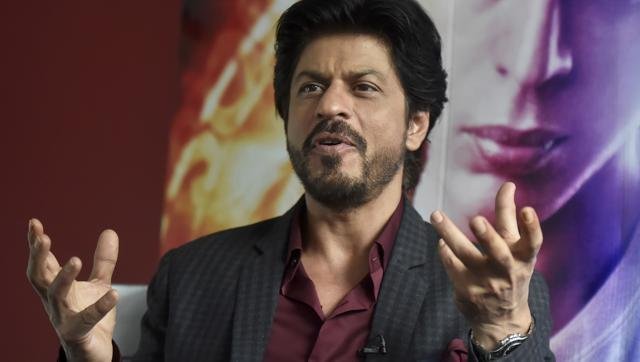 Superstar Shah Rukh Khan has been ruling Bollywood for the last two-decades but he says he doesn’t celebrate success and loves fulfilling desires of his children. “I am a ‘fakir’ that ways, I don’t celebrate success. If you meet me for seven days I would be in the same pants. I love giving things to people. I don’t buy anything for myself. I don’t have the requirement to spend money on myself,” said Shah Rukh.

“I don’t have any personal desires, I love fulfilling desires of my children. I don’t listen to music so I don’t buy speakers. I have lot of shoes, but all that comes from shootings because I wear sneakers,” he said.

However, Shah Rukh says his expenditure is mostly on his lifestyle. “I love big things, so we have a big house, big office and big films, my money gets spent on all this. The only time I spend money is on filmmaking. I don’t go out to restaurant, I eat at home and that too same food. I don’t buy new clothes. And whatever I have an excitement for, I am already endorsing it,” he said.

After achieving immense success, Khan now has a huge empire- a film production company, VFX studio, IPL team, investments in companies and properties abroad. “I feel I should do something new as I have got the opportunity to do it. A lower middle class boy comes from Delhi has not even a penny to his name, parents are not there, orphan and you get these opportunities,” added Shah Rukh.