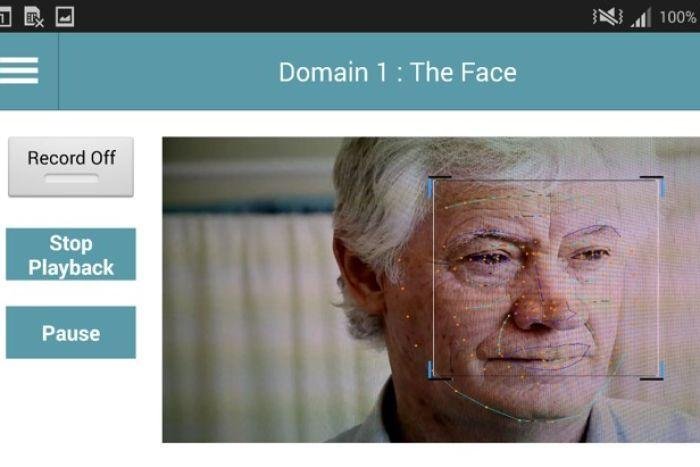 An app that recognises when people who cannot communicate verbally are experiencing pain has won a coveted spot in CSIRO’s innovation program ON Accelerator.

The program helps scientists from CSIRO and — for the first time — universities turn their ideas into commercially viable products.

The Electronic Pain Assessment Tool (ePAT) app works by taking a 10-second video of the patient’s face and analysing it in real time for micro-expressions that indicate the presence of pain.

Professor Jeff Hughes from Curtin University, one of the brains behind ePAT, and said it had already undergone human trials.

“We have used it in patients with moderate to severe dementia already,” he said.

“At the moment we’re creating a commercial version of the app and once we have [it] we’ll repeat the studies.”

Professor Hughes said while they could not get feedback from the patients, the carers found the app easy to use.

“It made it much more logical [for them] to assess the pain,” he said.

“[The carers] were surprised because they thought they already knew exactly how to assess pain.

“For other people, particularly in an aged care facility where a lot of the people are untrained or not nurses, they were unaware of how to assess pain effectively in patients who’ve got cognitive impairment.”

Professor Hughes also said the app could be used for anyone who cannot communicate, from people with neurological disease to babies.

Executive manager of innovation at CSIRO, Liza Noonan, said the app is an example of the type of project the program aimed to include.

“I think that’s what quite special about the CSIRO accelerator is our focus is on impact, not just commercial return,” she said.

“I can only imagine the significant improvement in terms of their quality of life and psychological wellbeing.”

The app is one of 11 projects from around the country that were chosen after a two-day boot camp in Sydney earlier this month.