Facebook’s new Friends icon is a step towards gender equality 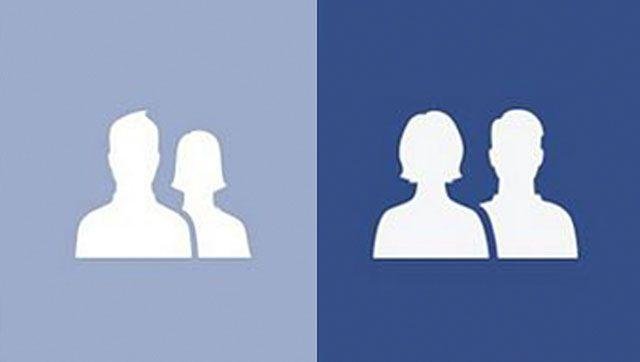 Log in to Facebook and check out that ‘Friends’ icon in the upper right corner. See anything different? Here’s what the old and the new icons look like side-by-side (see above).

The old logo (on the left) has the man in the front and the woman behind him, while the new logo on the right has the woman in front of the man. That seems like a small change but there’s a lot more going on here.

In a post on Medium, Facebook design manager Caitlin Winner writes that she was offended by the chip on the woman’s shoulder in the design “as a lady with two robust shoulders.”

Even as Winner set about redesigning the entire icon to fix this, she reduced the helmet-head look of the woman’s haircut and also changed up the look of the man’s hair . More importantly, she placed the woman in front of the man in the new icon.

“As a woman, educated at a women’s college, it was hard not to read into the symbolism of the current icon; the woman was quite literally in the shadow of the man, she was not in a position to lean in.”

Winner also changed the position of the people in the “Groups” icon and placed the woman in the front yet again.

“I try to question all icons, especially those that feel the most familiar,” she writes.

“For example, is the briefcase the best symbol for ‘work’? Which population carried briefcases and in which era? What are other ways that ‘work’ could be symbolized and what would those icons evoke for the majority of people on Earth?”