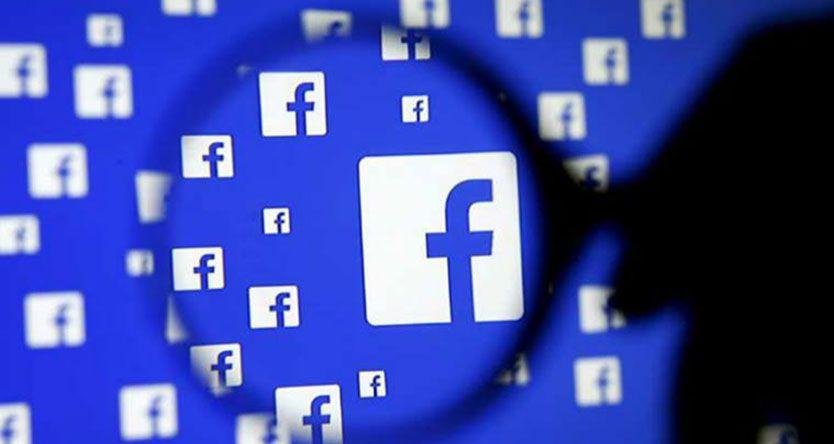 Facebook has leapfrogged Microsoft and Google’s parent company Alphabet in securing maximum profit per employee in the second quarter of 2017 while Twitter suffered a hefty loss, a media report said. Facebook, which employed 20,658 persons in the past quarter – a 43 per cent increase over the same period last year — made $188,498 per employee, according to a report in ReCode.

The reason for Facebook’s efficiency is that software products do not require humans for the production and distribution process. “Of course, even jobs formerly assigned to humans are coming under the purview of robots – so more industries could see consolidation of labour,” the report added.

The research that was restricted to select major companies that have reported their employee count in their latest quarterly earnings, did not include Apple as they do not have a quarterly updated headcount.