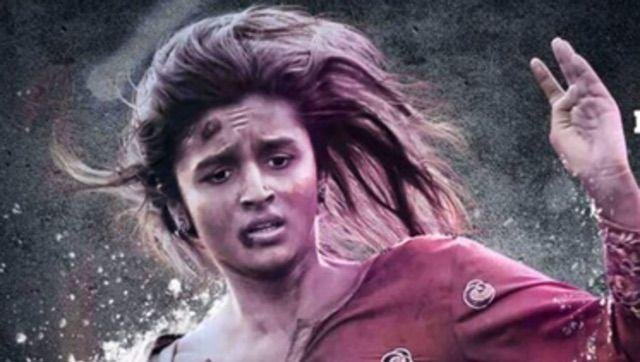 Alia Bhatt says enacting a hockey player was physically quite challenging for her and she had to push herself to look convincing on screen.

Alia, 23, will be seen in a completely deglam avatar as a migrant Bihari labourer, who is a hockey player, in director Abhishek Chaubey’s Udta Punjab. “It was hectic and physically very demanding kind of a film. I had to push myself despite the injuries I had. I trained for hockey before starting the film. One would need to have a lot of years of practice to pull that off convincingly,” said Alia at the launch of Ikk Kudi song from Udta Punjab.

“I did try, worked hard, wanted to be comfortable with the hockey stick, and bring out a certain ease which comes from the body language of hockey players. There is a little strength and force and I wanted to bring that in my character,” Alia said.

Kareena Kapoor Khan plays a doctor who is determined to fight the illegal transportation of drugs, while Diljit Dosanjh portrays a police officer.

The film is scheduled to release on June 17.