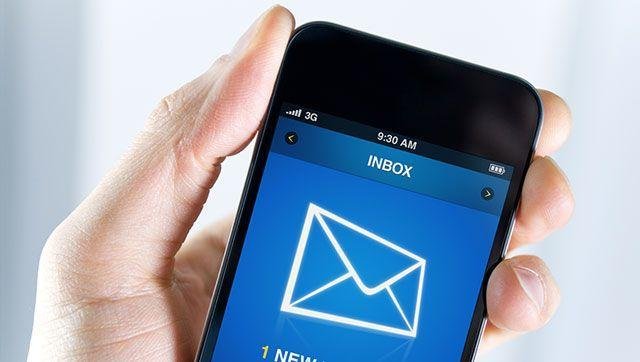 If Cupid’s arrow has hit you finally, it is still better to express your feelings via an email than leaving a voice message or a WhatsApp post with the girl you are in love with, says a new study.

According to researchers from Indiana University (IU), in this digital age, an email can be more effective in expressing romantic feelings than other platforms.

“The bottom line is that email is much better when you want to convey some information that you want someone to think about,” said Alan R Dennis, from IU’s Kelley School of Business.

“When writing romantic emails, senders consciously or subconsciously added more positive content to their messages, perhaps to compensate for the medium’s inability to convey vocal tone,” Dennis and Wells wrote.

The study also demonstrated that the medium used can shape the content of the message. Senders of utilitarian messages sent less positive emails than voicemails for the same communication task.

These findings, however, do not suggest that face-to-face meetings, personal phone calls and other direct forms of communications aren’t as useful.

The research has been accepted for publication in the journal Computers in Human Behaviour.