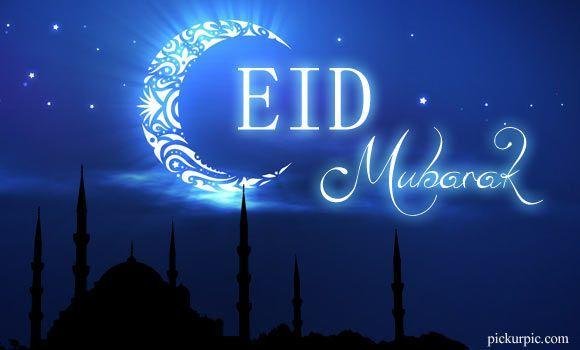 Eid al Fitr 2015 will be celebrated on Friday in Saudi Arabia, the United Arab Emirates, Qatar and several other Muslim nations, while Muslims in India will celebrate the festival, where it is referred to as Eid ul Fitr, on Saturday, depending on the moon-sighting.
The moon was sighted in Saudi Arabia on Thursday and the kingdom’s Supreme Court announced that Eid al Fitr will fall on Friday, according to Al Arabiya.
In the United States, too, the first day of Shawwal, which is marked as Eid al Fitr, will begin on Friday, according to the Fiqh Council of North America.
In Dubai, the Eid ul Fitr prayers will begin at 6 am local time, according to Emirates 24/7 News.
In Qatar, the Eid prayers will being at 5.08 am local time.
In Oman, however, the first day of Eid will be marked on Saturday, according to the Times of Oman.