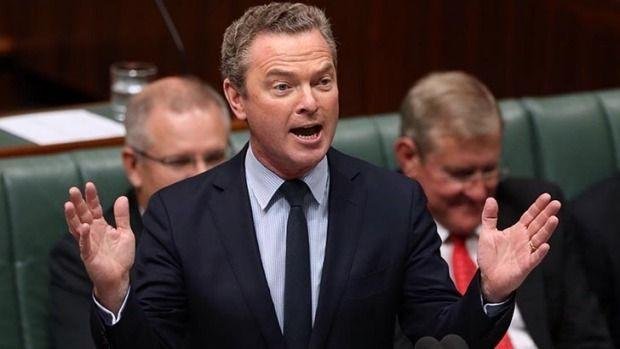 Minister for Education and Training, the Hon Christopher Pyne MP, said today’s figures eclipsed the previous peak of $16.7 billion in calendar year 2009, before mishandling of visas drove income down sharply under the previous government.

“I’m delighted with these new figures because they show our booming international education sector is recovering and going from strength to strength under the Coalition,” Mr Pyne said.

“Education services exports for 2014 increased by 14 per cent on calendar year 2013 and by seven per cent from the last reported earnings in financial year 2013‑14.”

Roughly $600 million of the $17.6 billion figure was generated from a range of international education services delivered by Australian providers offshore.

“They will inform our review later this year that will reveal the full positive economic impact of international education on our cities and towns.

“Only this Government understands that international education is a major employer – supporting around 130,000 Australian jobs across our cities and regions.

“We will ensure the international education sector continues to be a major contributor to the strength and status of the Australian economy.”

Details of the latest international education export figures are available at: https://internationaleducation.gov.au/research/research-snapshots/pages/default.aspx.