Drivers On Notice To Wake Up To Fatigue 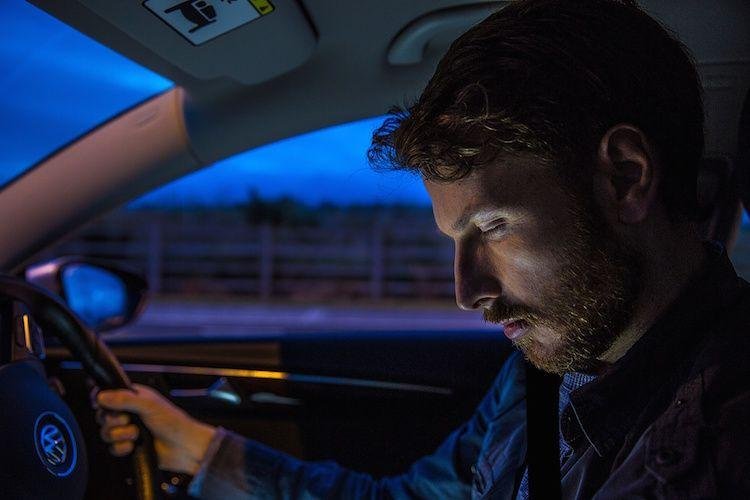 A statewide high visibility police operation starts next Monday and will run for two weeks, targeting law-breakers and risk-takers.

The NSW Government-funded operation will also be addressing fatigue, a rising issue in the road toll, and will educate motorists on the dangers of driving while tired.

“Fatigue-related road deaths increased by about 65 per cent in the past year,” Minister for Roads Duncan Gay said.

“These are worrying numbers and my concern is that many motorists don’t understand the dangers of driving while tired, which can be as dangerous as driving on the drink.

“Through our strong relationship with NSW Police we are able to do some face-to-face education during this operation – which is the best kind.

“Police will be asking motorists about their alertness, and will also hand out information about the dangers of driver fatigue.

“We know that fatigue isn’t just a problem for long drives – fatigue can affect mums dropping kids off to school, people heading off to work early in the morning, or going home after a long day – so we need everyone to listen to these messages.”

Research shows that being awake for about 17 hours in a row has a similar effect on your ability to drive as a blood alcohol level of 0.05.

Deputy Premier and Minister for Police Troy Grant said if motorists insisted on doing the wrong thing, then police were going to catch them.

“Motorists are on notice – do the right thing, exercise some personal responsibility or risk heavy penalties.”

“Some drivers think it’s acceptable to do unsafe things such as driving while tired, speeding, or not wearing a seatbelt,” Assistant Commissioner John Hartley, Commander of Traffic and Highway Patrol Command said.

“This two week operation will target those who continue to take risks and break the law to improve road safety for everyone.

“We’re reinforcing the message that everyone has a part to play in making the roads a safer place for all.”

Operation Towards Zero will run from Monday 8 August until Monday 22 August.