Dreaming ‘hot zone’ found at the back of the brain 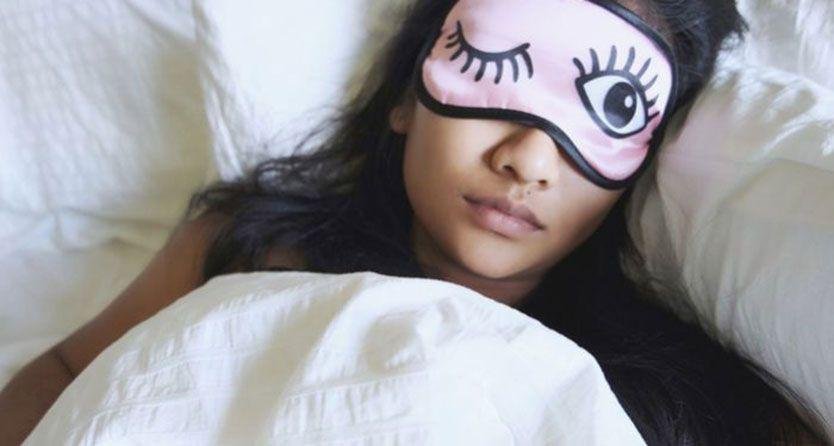 The stuff of dreams has bewildered science for years, but a new study has found a so-called “hot zone” near the back of the brain that is always active during dreaming.

Neuroscientists identified a region that is active specifically during dreams, in both REM sleep and non-REM sleep

Monitoring of this hot zone led to predictions about when a person was dreaming in non-REM sleep and even some aspects of the dream contents, according to a team of researchers writing in the journal Nature Neuroscience.

They said studying this zone in people who were unresponsive, in vegetative states such as coma, could help reveal hidden traces of conscious activity.

Co-author Lampros Perogamvros, from the University of Wisconsin-Madison, said views on the significance of dreaming were varied.

“Some [researchers] support that dreams have no function, while others claim that dreaming is a world-simulation, which supports functions related to learning, performance enhancement or emotion regulation,” she said.

For the study, researchers from Switzerland, Italy and the US took EEG readings from 32 people who were woken up and asked to report on the absence or presence of dreams, and the content of those dreams.

The team also tracked brain activity in a separate group of seven who were trained in recording the content of their dreams.

Dr Perogamvros said the dreams of these seven participants were used to study the neural correlates of specific dream contents, such as seeing a face or movement perception.

She said by monitoring the hot zone, the team could predict “with high accuracy if someone was dreaming or not”.

Dr Perogamvros said the finding made sense because the hot zone included three smaller sections of the posterior cortex that, when stimulated during wakefulness, could “induce a feeling of being in a parallel world or in a dream-like state”.

“These regions seem to offer a multi-sensory integration which is well-suited to support the virtual simulation of a world, characterising dreams,” she said.

In the group of seven, they also found that when a dream contained specific elements such as faces, speech or movement, brain regions were activated which also process these sorts of stimuli in the awake brain.

Dr Perogamvros said the finding that dreaming could occur in NREM and REM sleep challenged the current understanding of the neural correlates of dreaming.

In both REM and NREM sleep, the new results suggest that dreaming specifically requires the activity of this rear-brain hot zone, irrespective of activity in the rest of the cortex.

This suggested, she said, that consciousness was not supported by a broad network in the frontal and parietal lobes as previously believed, but rather by a restricted posterior region.

“Monitoring or stimulating this [posterior] region in patients with disorders of consciousness [such as a coma] could uncover the possible occurrence of consciousness even if these patients are unresponsive,” Dr Perogamvros said.

Commenting on the study, Danny Eckert of Neuroscience Research Australia (NeuRA) said the idea that different parts of the brain slept differently had been “a hot topic in the last five to 10 years”.

“The power of this technique is they can hone in on this idea of whether local areas or specific brain regions are responsible for certain activities, rather than all the brain being at the depth of sleep,” he said.

“Basically what they’ve shown is that the brain is more active, more similar to what’s going on when they’re awake, in this particular area of the brain in REM sleep and NREM sleep.”

He said the discovery of the hot zone — and the technique used by the study — could have broad implications for studying how drugs such as antidepressants or disorders such as sleep apnoea affect dreaming, learning and memory.