Don’t Run The Risk On The Railways 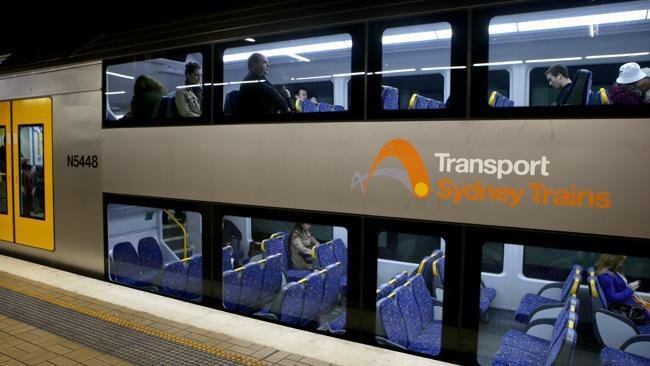 Minister for Transport and Infrastructure Andrew Constance has reminded customers of the dangers around railway tracks, with new vision showing near misses of trespassers in rail corridors and slips and falls on station platforms.

The Minister made the warning as part of Rail Safety Week with the Chief Executives of Sydney Trains and NSW TrainLink, Howard Collins and Rob Mason.

“All too often we see people slipping and falling as they rush around station platforms, or not pay attention and fall through the gap,” Mr Constance said.

“We also have idiots putting their lives at risk by running across level crossings for a cheap thrill, and narrowly avoiding oncoming trains.”

There were over 1,800 slips, trips and falls recorded on the network last year, while police charged more than 80 people and issued over 240 infringements for trespass and rail corridor offences.

Mr Collins said Rail Safety Week serves as an important reminder of the dangers across the network and a warning to those who put themselves in harm’s way.

“We have more than 10,000 CCTV cameras across the network and more than 600 officers as part of the Police Transport Command. We do everything we can to keep our customers safe and keep an eye out for those who do the wrong thing.”

Mr Mason said the vision released of level crossing breaches show just how little warning drivers have to stop if they see someone illegally crossing tracks.

“Some passenger trains and often freight trains come through platforms and level crossings at speeds that can take hundreds of metres to stop,” Mr Mason said.

“If you’re crossing against the signals, you’re risking your own life and endangering those on the train.”

Sydney Trains and NSW TrainLink are urging customers to:
obey the signals at level crossings,
mind the gap between the train and platform
walk and never run on the platform or down steps
keep a firm hold and apply the brakes when travelling with a pram or stroller, and
ensure mobile phones are not a distraction