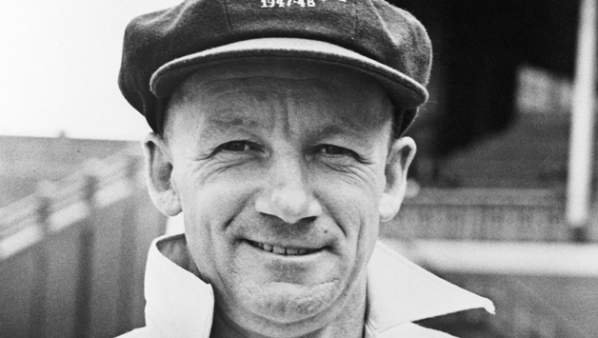 Bradman had donated it in 1974 to be sold as part of a charity auction. ©
Widely regarded as one of the best batsmen in world cricket, Sir Donald Bradman’s Australia blazer fetched $100,000 at an auction in Melbourne, well above its $70,000 estimate.

The green jacket was worn by Bradman in his first Test series as Australia captain against England in 1936-37. The blazer has gold piping and a coat of arms on the breast and the words ‘D.G.Bradman’ are embroidered on it.

Auctioneer Max Williamson was very pleased with the development and expressed his happiness over the purchase. “This is the first [Bradman] blazer weve had up for auction, which is possibly why it sold so well. It went beyond our expectations … we’re still shaking,” he added further.

Bradman had the blazer made for him by the Sydney department store Farmers. He had later donated it in 1974 to be sold as a part of a charity auction. Two bidders were actively bidding for the item – one over the phone and one was present in the room. In the end, the blazer was sold to the anonymous buyer in the room for a total sum of $132,000, which included the buyer’s premium and GST (Goods Service Tax).