“Doctor or Engineer? Or IT?” Does the question strike a bell? 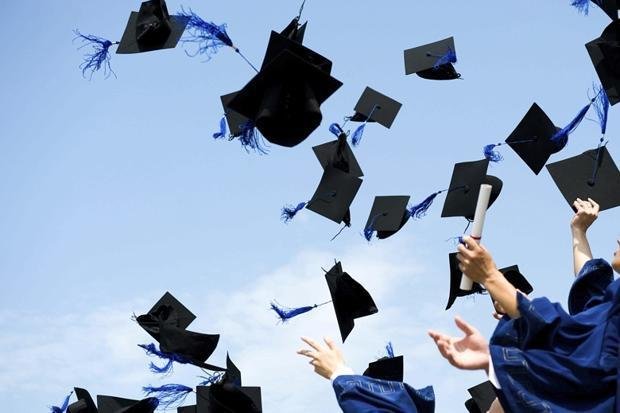 For many generations in India, it seems that one’s future was mostly decided by their marks. If you were a scholar, medicine or law welcomed you. If you aced science and maths, engineering, or maybe more recently IT, was the path. And arts? Well it seems that arts was for the remaining students. To put that into statistics, as of 2013, of the 20 million Indian students enrolled in a higher-education college, 2% were enrolled in law, 4% in medicine, 16% in engineering, 19% in science and 37% in arts. But in recent years, this system of mark-based-futures society has begun to change. With influential Bollywood films such as ‘3 Idiots’ teaching us the value of following your passions, what is the future for Indian higher education?

Even though I’m in Australia, 7822 kilometres away, I’m still bamboozled about what my future holds. Whilst on one side, the futures being decided by marks seems like an unjust method of deciding their future, in some ways it’s easier. The world we live in is characterised by change- with change being the only constant. Did you know that the top 10 in-demand jobs in 2013 didn’t even exist in 2004? So today’s generation faces a challenge like no other; deciding a future career without knowing exactly what the future holds… So do we just roll with the punches or do we take all the factors relating to our futures into account and approach this problem objectively? I’d like to think the latter.

Finding your passion. As cliché as it sounds, choosing university degrees doesn’t simply concern what you will be doing the next few years but one about the life you want to live. It’s about finding your true calling for something- be it fighting for justice in court, performing a life-saving surgery in the emergency room, being backstage at the Australian Fashion Week, seeing your designs dazzle in the spotlight or, like me, having a skim latte before a busy day at the office. As my dad always tells me, begin with the end in mind. Know where you want to end up and work backwards to figure out your next step.

Here’s where things start to get tricky… It’s estimated that in the upcoming decades, 50% of jobs today won’t exist. Due to technological advancements, many careers such as in maintenance and manufacturing have become obsolete. But don’t let that rain on your parade- just know that the changing, highly dynamic and rapidly modernising world is factor to be taken into account. In fact, it’s estimated that, due to these altering human capital needs, today’s generation will have between 5-7 career changes in their lifetime. Scary? Yes. Exciting? A little. Whilst it is important to have a long-term career vision goal, it’s also paramount that you are flexible, adaptable and open to changes because like it or not, it’s the only constant in our lives.

Things have changed. Our careers are not determined by our marks, but instead by us. Take into account various factors concerning your career before choosing your university degrees. You see, we live in a world of change and with it come many opportunities. Accept the change with open hands and with those very hands grasp opportunities and embrace them.

So, doctor or engineer or IT or something else?!