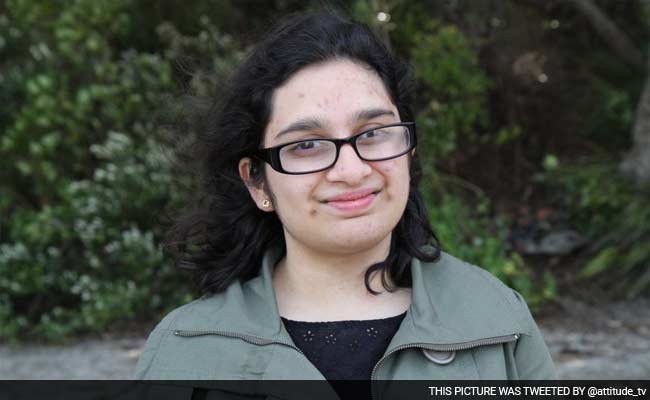 WELLINGTON:  A 16-year-old girl, born prematurely in India and having a condition called hemiplegia, has won a prestigious award constituted to honour outstanding achievements of New Zealanders with disabilities, a media report said.

Muskan Devta, a published author and inspirational speaker, was presented with the Supreme ACC Attitude Award for 2015 at Auckland’s Viaduct Events Centre earlier this month, stuff.co.nz reported on Friday.

“Hemiplegia is something I would have to live with throughout my entire life. So why worry?” she said at the awards ceremony.

Muskan earlier won the award in the junior category last year. Her persistent efforts to improve the lives of others also saw her getting selected as a finalist in the youth category of the award this year.

But overcoming a tough competition from the winners of eight other award categories, she won the overall Attitude ACC Supreme Award.

Though it was hard to make friends and lead a “normal” life when her parents shifted to New Zealand, Muskan found courage in her younger brother Aman and began her mission to make a positive change in the world.

She decided to break out of her shell and became class captain, a roving reporter for the school newsletter and had her own radio show on popular Hindi station Radio Tarana.

In 2013, Muskan published first autobiography, “I Dream”, to raise money for Starship Children’s Hospital where she underwent corrective surgery. She now aims to raise funds to build two classrooms at a school for the visually challenged children in India.