The device that would shame our NBN 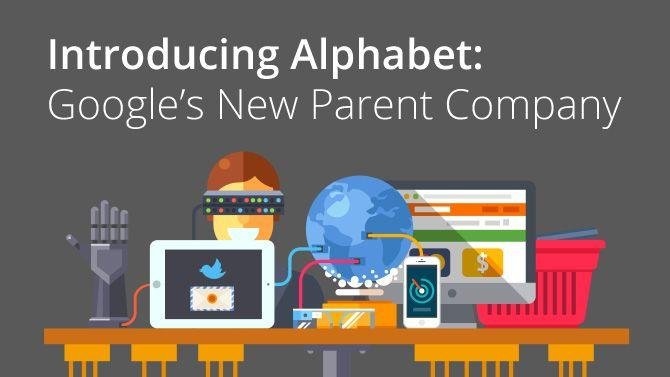 GOOGLE’S parent company Alphabet is working on a way to beam high speed internet into people’s homes without having to use underground cables.
While Google has been laying fibre optic cable for four years, new technology could make it possible to deliver super high speed wireless internet from “point to point”.
According to a report by the Wall Street Journal Alphabet execs discussed the potential of such technology at the company’s annual shareholder meeting this week.
They believe advancements in computer chips and more accurate targeting of wireless signals have paved the way for the development of a powerful wireless device that can deliver speeds of up to 1 gigabit per second — the same speeds the company provides via fibre-optic cables.
It’s likely customers would need a special device in their home to receive the wireless signal.
Alphabet chairman Eric Schmidt said such a device would provide the same speeds as fibre and be “cheaper than digging up your garden”.
The current multi-technology rollout of the National Broadband Network in Australia is predominantly reliant on fibre to the node technology (FTTN) that runs fibre cables to a box on street corners and uses existing copper network for the final connection to the home. The FTTN approach will provide download speeds between 25 to 100 megabits per second.
Avoiding the expensive and time consuming process of digging up people’s gardens in order to lay fibre cable is commonly cited by NBN execs as a benefit of the FTTN model.
Conversely, such a process would be required under Labor’s preferred fibre to the premises (FTTP) model, which would provide far superior speeds of 1 gigabit per second.

Alphabet chairman said the company was “serious” about the wireless technology and told shareholders that he met with Alphabet chief executive Larry Page, chief financial officer Ruth Porat and others on Tuesday to discuss its potential.
It’s believed the company is trialling a number of wireless technology options in Kansas City and hopes to have tech technology ready for demonstration by next year.
It’s likely still a very long way off, but if the technology proves as viable and effective as Alphabet hopes, not only would it reduce the cost and complexity of connecting homes to high speed internet, but it would leave other technologies such as the NBN’s FTTN in the dust.
“The best way to predict the future is to invent it,” Mr. Schmidt said.