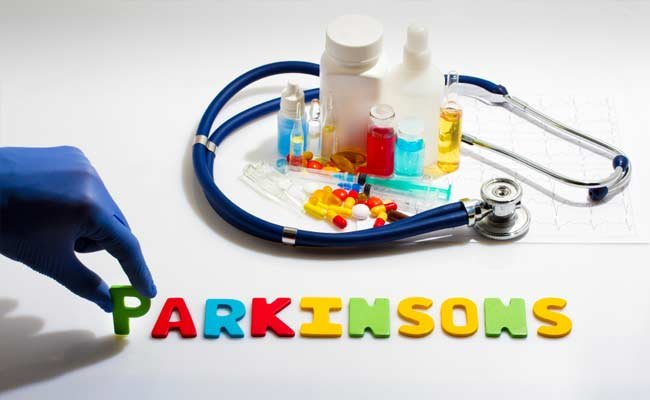 LONDON:  Scientists at the University of Edinburgh have said that they have developed a way of detecting a molecule that can help them to detect the onset of Parkinson’s faster than before.

Using samples of spinal fluid from patients, the researchers said while the latest test still needs to be validated with a larger sample group, they are optimistic that they can help improve diagnosis of the disease earlier than expected.

The test involves detecting a protein molecule called alpha-synuclein, which forms sticky clumps called Lewy bodies inside the brain cells of people with Parkinson’s and some types of dementia.

Previous efforts to develop a test for alpha-synuclein have produced inconsistent results because the protein is also found in healthy brains. It is only when the protein clumps together that it causes problems.

Researchers at the University of Edinburgh made use of a highly sensitive technology to measure stickiness of proteins.

The approach – called real-time quaking induced conversion – can detect tiny differences in the properties of proteins in the brain that can mean the difference between having the disease or not.

In early tests, the technique accurately identified 19 out of 20 samples from patients with Parkinson’s disease, as well as three samples from people considered to be at risk of the condition.

There were no false positives in any of the 15 control samples from healthy people.

The technique also identified patients with a type of dementia caused by Lewy bodies, but not other types of dementia such as Alzheimer’s disease.

Parkinson’s disease is a progressive brain condition caused by the loss of nerve cells. It is not known what causes the condition and there is currently no accurate test for it. Patients often have to wait years for a diagnosis, which is based on physical symptoms, their medical history and the results of simple mental and physical exercises.

The test was carried out by Dr. Alison Green, of the National CJD Research and Surveillance Unit at the University of Edinburgh and her colleagues, and was funded by the Chief Scientists Office, Government of Scotland, and The Michael J. Fox Foundation for Parkinson’s Research.

It is published in the journal Annals of Clinical and Translational Neurology.