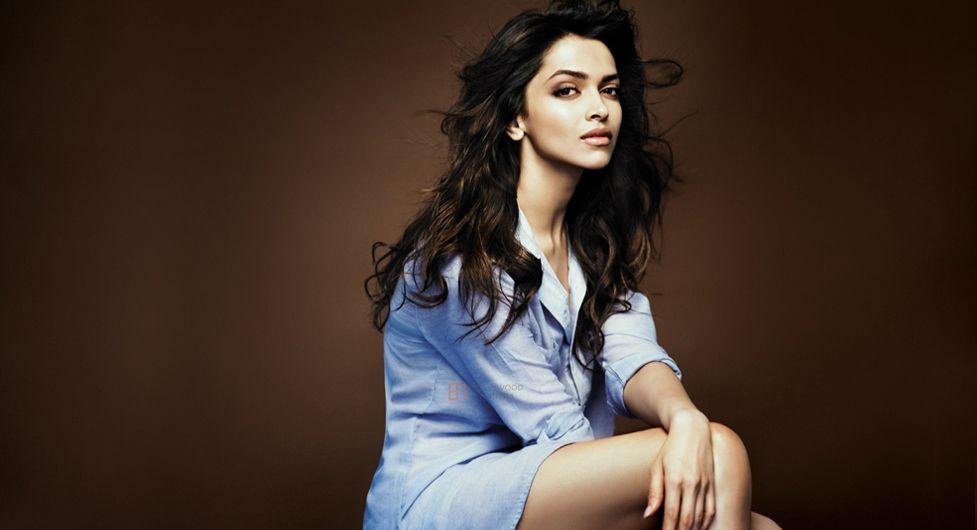 The talented actress shares her realtime experience with the condition

Deepika Padukone is Bollywood’s million dollar heroine, the girl who has it all – looks, talent and success. So before you say, “Lucky girl, what more would she want!”, take a reality check because the real truth is far from what we perceive. In 2014, the year in which Deepika’s shelves were weighed down with trophies for best actor and a kitty which only got heavier as brands, film producers and stars wooed her, B-town’s beautiful shining star was dealing with a dark abyss of her own.

Deepika recently divulged that through the better part of 2014 as she was being applauded for her work, she wasn’t in a happy space, exhaustion and strange emptiness had enveloped the actress. Thinking it was due to stress, she tried focussing on work only to realize after meeting a clinical psychologist, that anxiety and depression were bogging her down.

The actress admitted that she had been on a roller coaster ride of emotions and had shot most of ‘Happy New Year’ in a state of turmoil. Be it her heartbreak with Ranbir or many affairs post Ranbir, the Katrina versus Deepika headlines, being constantly talked about by jealous co-stars or long hours at work, Deepika put on a brave front through all this. The situation would have probably wrecked havoc on any other actor’s career, but Deepika pulled herself together and although it took a superhuman feat to deal with her personal issues, she delivered on the professional front. Announcing that she was just human, the actress said that henceforth, she would be supporting mental health issues and sharing her own experiences.

Applauded by colleagues and fans, Deepika said that being sad and depressed were two different things and she, along with her team, were devising a plan to help people get support.

Immediately after Deepika’s disclosure, actress Anushka Sharma, fresh from the success of ‘PK’ , announced that she too had suffered anxiety and emotional dips several times through the course of shooting the film. New kid on the block Varun Dhawan also admitted that he had gone through a tough time emotionally.

But depression and anxiety is not a new phenomenon in tinsel town. Going back a few decades, Parveen Babi, one of the first actresses to define the word ‘sexy’ in Bollywood, who was known to live life on her own terms, be it her numerous affairs or so-called ‘fast’ lifestyle, had been declared ‘mad’ by Bollywood and the press, when she had succumbed to anxiety and depression. She was not crazy, but was suffering from a severe long-term mental illness that few cared to figure out. Some say it was depression, others insist she was schizophrenic. Either way, she battled her mental demons on her own. Eventually abandoned by even those who claimed to love her, she passed away in solitude. Hardly anyone attended her funeral, except for former lover Mahesh Bhatt. Other examples are Geeta Dutt’s death at the age of just 42, Meena Kumari who took to the bottle to fight loneliness, and Guru Dutt who chose to end his life, among the industry’s brightest stars who faded away as they battled their private hell after tasting enormous fame and glory.

Fortunately, things are different in Bollywood today. With their lives under a constant spotlight from the public, tabloids and the paparazzi churning stories in full flow – more bad than good, the stress of being a star is super high. Burning out while keeping up with competition, has become the norm. Most actors are known to take to substance abuse to keep up with the pressure. A few go through meltdowns, hiring mind coaches to help them navigate the maze of mental stress, while the rest wither away.

In a country where mental health issues are low priority and are dismissed as nothing but drama, Deepika and Anushka were brave enough to come out of the closet. Such sensitive issues aren’t something Bollywood likes to discuss.

So will this attitude change? As two of the industry’s most popular actresses choose to say it exists and aren’t ashamed of it, we hope that in an industry where the tinsel wears off faster than a Friday release, all its stars, actors, directors, producers and patrons come together to lend a helping hand.