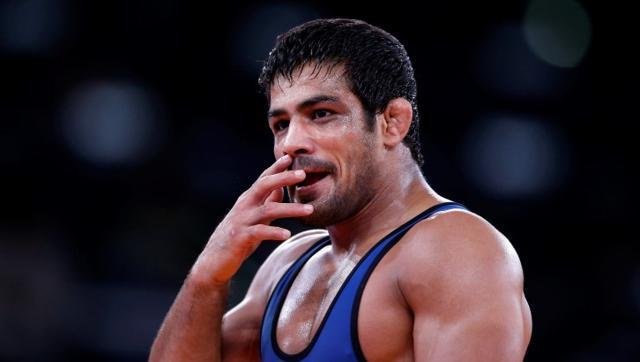 The Delhi high court dismissed on Monday wrestler Sushil Kumar’s plea for a trial seeking entry into the Rio Olympics.

The court accepted the Wrestling Federation of India’s stand that 26-year-old Narsingh Yadav was a better bet in the men’s 74-kg freestyle category in the upcoming Games starting August 5.

Kumar, 32, a two-time Olympic medallist, may challenge the ruling in the Supreme Court. But the ruling is seen as the end of the road.

Kumar approached the court after his name went missing from the list of probables forwarded to the Indian Olympic Association.

With Narsingh Pancham Yadav bagging the India quota in the 74-kg category, a debate erupted over whether trials should be held.

Kumar, who won both his bronze (Beijing 2008) and silver medals (London 2012) in the 66-kg weight division but had to move up due to a change in rules, demanded trials to decide the candidate for Rio.

Kumar had been largely been missing in action – his only major achievement after the silver in London was gold at the 2014 Commonwealth Games.