Deepika Padukone takes fight against depression a step ahead 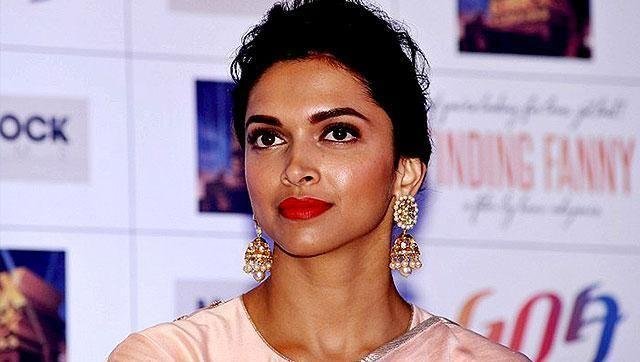 Bollywood star Deepika Padukone is set to launch an awareness campaign, taking forward her fight against depression, a condition she admitted to have suffered from.

Padukone, 30, who had come out openly last year about her struggle with depression and talked about a lack of awareness and social stigma attached to it is set to launch on Wednesday a year-long awareness campaign ‘You Are Not Alone’ to take forward her fight.

“Last year, I spoke about my own fight with depression as I felt I could not just sit by and watch as people who were going through what I had gone through and we decided to launch ‘You Are Not Alone’ with an idea to raise awareness and to enable students and teachers to identify signs of anxiety and depression,” Padukone said.

Starting with own school Sophia’s High School in Bengaluru, the awareness campaign is set to cover over 200 schools and to raise awareness, sensitise students and teachers and enable them to identify signs of anxiety and depression.

“We believe that schools can be the first line of defence for emotional and mental health disorders in our youth. We could also help connect the schools to counseling organisations and independent counselors if they need such help,” she said.

The programme has been scheduled to begin in a few schools in March with the bulk of the programmes lined up for June when the new academic session starts.

“Our aim is to bring the issue of mental health from the shadows and include this discussion in drawing room conversations from being spoken of in hushed tones,” said the actor who took medication and counseling to fight her depression.