Deepika Padukone Was Paid More Than Me For Piku, Reveals Amitabh Bachchan 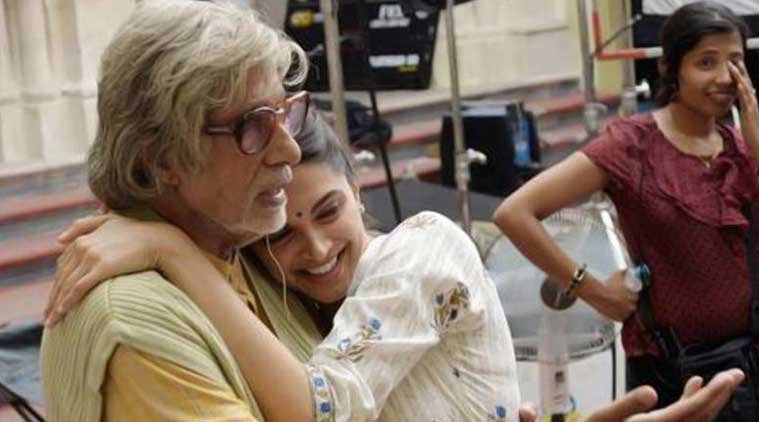 Just as we were bemoaning how unfavourably Deepika Padukone’s Forbes ranking compares to her male counterparts, actor Amitabh Bachchan has revealed that he was paid less than she was in their 2015 film Piku.

Mr Bachchan, who won the Best Actor National Award for Piku, told BollywoodLife: “In Piku, Deepika Padukone was paid more than me. That says two things – one that she is obviously more important than me and two I have lost my price scale because I have been working for so long and maybe I am not that important now to get that kind of money.”

Piku director Shoojit Sircar corroborated this with a nod and added: “But what’s the harm? If the woman’s character is that then it’s okay. For example, everybody asked me if Piku is a woman-centric film. I said, ‘Why? Because a woman has a stronger character, that’s why it’s a woman centric film?’ There are many films with only heroes but that is not a man-centric film. So don’t see a film like that. Because there is a woman’s picture on the poster, it’s a woman-centric film? It’s a cinema, it’s a film, it’s a story. Maybe, she is the hero of the film and that’s how you should see it.”

Watch Amitabh Bachchan reveal that Deepika Padukone’s Piku salary was bigger than his:

Deepika Padukone, 30, was recently named the tenth highest paid actress in the world by Forbes. Her earnings of $10 million in the last year was half that of Mr Bachchan’s, who occupied a far lower comparative spot on the actors list. He was ranked #18 while three other actors – Shah Rukh Khan, Salman Khan and Akshay Kumar – were placed above him on the top 20 actors list.

Deepika was also reported to be have negotiated a Rs 12 crore salary for her next Bollywood film Padmavati. This was later dismissed by a spokesperson from the team, who said: “The reports surrounding the star cast remuneration for Padmavati are completely false. The rumours are baseless and are being blown out of proportion.”

Amitabh Bachchan, 73, will be next seen in Pink, also produced by Shoojit Sircar and directed by Aniruddha Roy Chowdhury.