Deepika Padukone is marrying Ranveer Singh? Deepika answers all questions like a boss 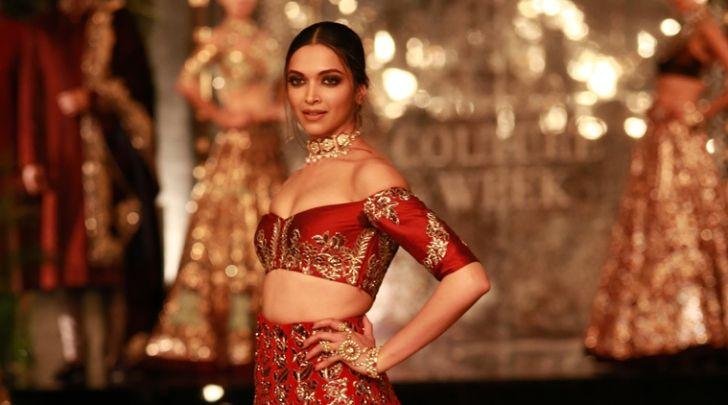 The Bajirao Mastani actress, who walked as the showstopper for designer Manish Malhotra’s collection at FDCI India Couture Week 2016, said this was the “right opportunity to clarify”.

“I think this is the right opportunity for me to clarify. There is no such plan anytime soon. I am not pregnant, I am not engaged, I am not married. I am not planning to get married anytime soon,” Deepika told reporters here.

Talking about the showstopper outfit she was donning, Deepika said: “Every bride wants to look her best on her wedding day and whenever I do…”

The 1 minute 24 seconds teaser video of the film, which was released yesterday, was dominated by Vin Diesel, Samuel L Jackson and features Deepika wielding a gun and spinning a blade in not more than three shots.