This Deadly Bacteria Can Reach Your Brain In A Day 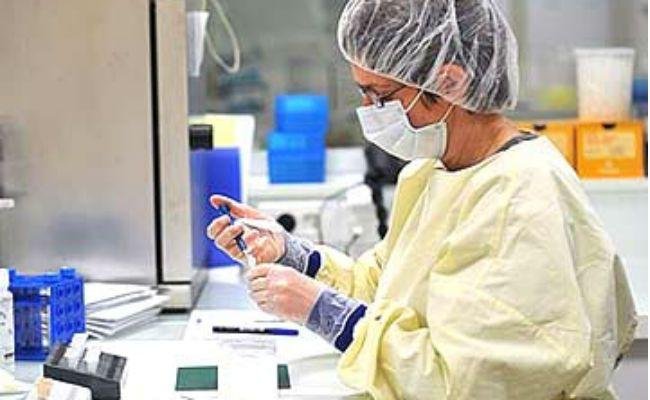 SYDNEY:  Researchers have discovered that a deadly bacteria that can be picked up by a simple sniff can travel to the brain and spinal cord in just 24 hours.

The pathogenic bacteria Burkholderia pseudomallei, which causes the potentially fatal disease melioidosis, kills 89,000 people around the world each year and is prevalent in northern Australia and southeast Asia.

Previously, researchers did not understand how the bacteria travelled to the brain and spinal cord, or just how quickly.

The bacteria causing melioidosis are found in contaminated water and soil, according to the US Centres for Disease Control and Prevention .

“Our latest results represent the first direct demonstration of transit of a bacterium from the olfactory mucosa to the central nervous system via the trigeminal nerve; bacteria were found a considerable distance from the olfactory mucosa, in the brain stem, and even more remarkably in the spinal cord,” said Ifor Beacham, Professor at Griffith University in Queensland, Australia.

“These results add considerably to our understanding of this particular disease. It seems likely, however, that other bacteria may also transit from nose to CNS, although this has yet to be determined,” Beacham noted.

The team studied mice to find that the bacteria travels from the nerves in the nasal cavity before moving to the brain stem and then into the spinal cord.

The findings were published in the journal Immunity and Infection.

In Southeast Asia 50 per cent of the population may be positive for melioidosis and in places like Cambodia the mortality rate is as high as 50 per cent.

It was frightening how easily and quickly the bacteria could get into the brain, Jenny Ekberg Associate Professor at Bond University in Queensland noted.