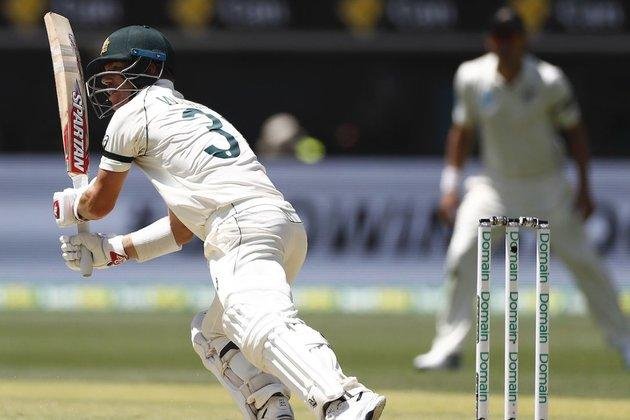 David Warner has been formally ruled out of the Boxing Day Test at the MCG and alongside Sean Abbott is recuperating separately away from the main Australian squad after their arrival into Melbourne to avoid being trapped in New South Wales due to the Covid-19 outbreak on Sydney’s northern beaches.

While Warner had initially hoped to recover in time for Boxing Day from the groin strain he suffered during the second ODI at the SCG last month, his progress has not been rapid enough to allow him to be fit.

At the same time, biosecurity restrictions around Warner and Abbott, having left Sydney to travel to Melbourne on December 19, mean they will not be able to enter the hub occupied by the main squad until after the Boxing Day Test concludes on December 30.

“David Warner and Sean Abbott will rejoin the Australian men’s Test squad ahead of the third Test against India,” a CA spokesman said. “Warner and Abbott spent time in Sydney outside the team’s bio-secure hub to recover from injury. While neither player has been in a specific ‘hotspot’ as outlined by NSW Health, Cricket Australia’s biosecurity protocols do not allow them to rejoin the squad in time for the Boxing Day Test.

“The pair travelled from Sydney to Melbourne to continue their rehabilitation given the changing public health situation in Sydney at the time.”