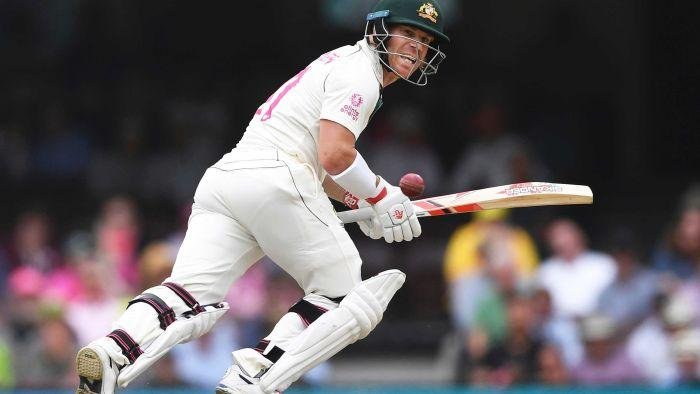 Star Australian opener David Warner has been ruled out of the Boxing Day Test.

The 34-year-old will sit out a second-straight match as he recovers from a groin injury suffered in last month’s ODI series against India.

Warner is in Melbourne but has been outside of the Australian team’s COVID-safe hub.

Fellow Australian squad member Sean Abbott has also been left out after recovering from injury.

“Warner and Abbott spent time in Sydney outside the team’s biosecure hub to recover from injury,” an Australian team spokesperson said.

“While neither player has been in a specific ‘hotspot’ as outlined by NSW Health, Cricket Australia’s biosecurity protocols do not allow them to rejoin the squad in time for the Boxing Day Test.”

Warner and Abbott travelled from Sydney to Melbourne to continue their rehabilitation as the northern beaches COVID-19 cluster grew.

With young gun Will Pucovski already ruled out, it means Australia will likely enter the second Test unchanged and Matthew Wade will again partner a resurgent Joe Burns at the top of the order.