The Federal Government is close to changing the visa conditions of seasonal workers in farming to prepare against workforce shortages caused by COVID-19.

Amid the pandemic, the Business Council of Australia and National Farmers Federation has backed calls for working visas to be extended for people already in Australia.

Agricultural Minister David Littleproud said changes are being considered to address the concerns of industry and protect food supplies.

“We are working through some of the details as we speak so we don’t attend to wait but there will be announcements very very soon,” he told the ABC. 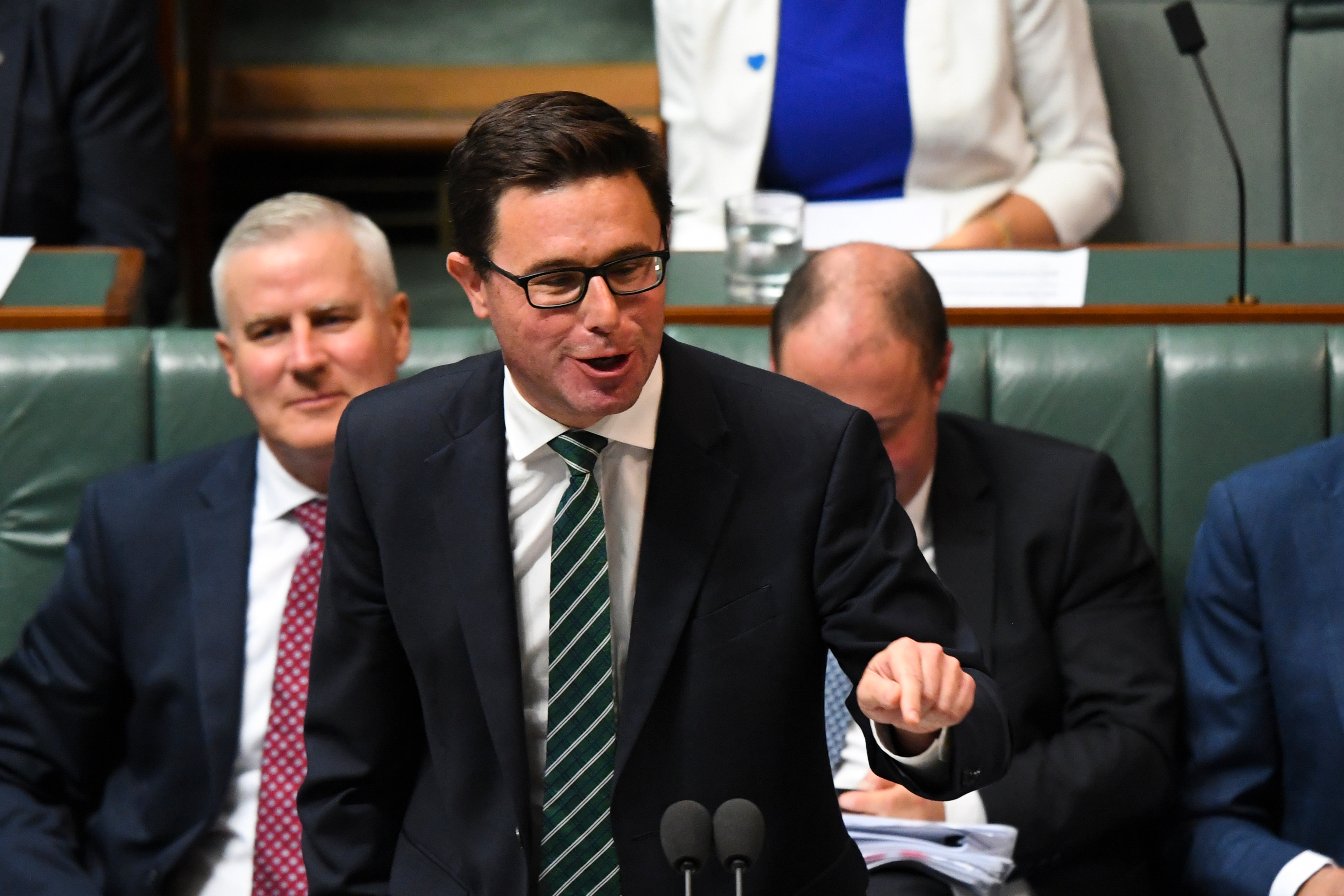 Mr Littleproud is working with Acting Immigration Minister Alan Tudge around possible “minor tweaking” of the visas for seasonal workers and holiday backpackers.

He said there are over 140,000 backpackers in the country and over 7,000 Pacific Islander workers helping bolster the workforce.

“So there is a workforce which is here and it is about making sure that we continue to provide continuity to our producers,” he said.

It’s feared overseas travel restrictions could curb the inflow of foreign workers relied on during the winter harvest season and vital sectors.

The Federal Government has also imposed a two-week self-isolation order on all arrivals to Australia posing another deterrent to incoming travellers.

The National Farmers Federation has met with Mr Littleproud over possible visa extensions to brace the farming industry.

It’s understood there was also discussion around the removal of barriers to these workers moving from one employer to another. “We should extend visas for people who are already here so that they can actually take up some of them, particularly seasonal work,” she told the ABC.

“People are going to find it hard to get labour for things like major harvesting.” 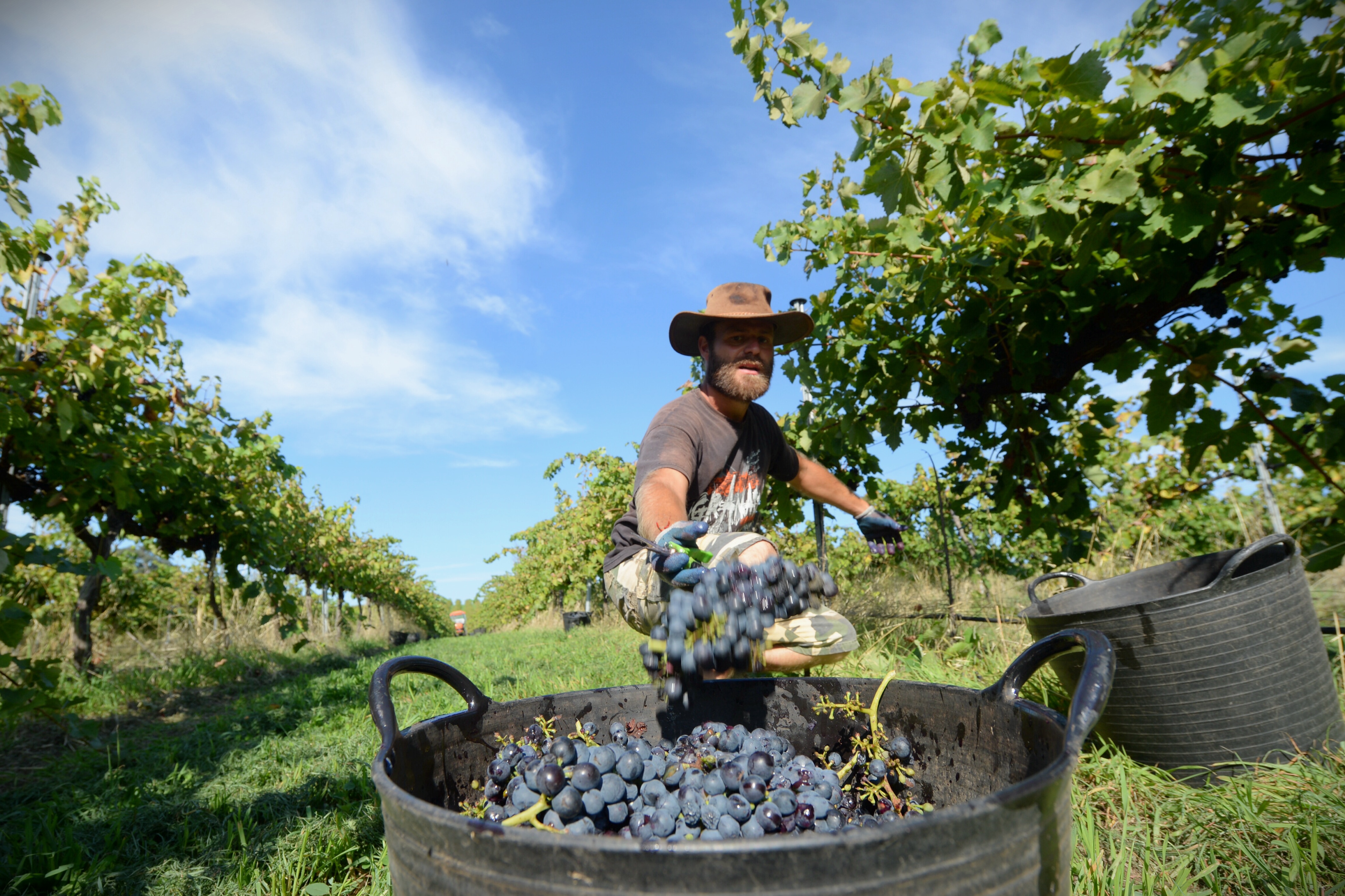 There are calls to extend working visas to those seasonal workers already in Australia.

A 40 hour per fortnight cap on some 20,000 international students has been removed to help fill critical shortages in aged care facilities.

This was a response to increasing demand on the major chains as consumers conduct a run on staples over fears of a potential lockout or time in quarantine caused by the virus.

But while some foreign workers are in demand, it seems others are at risk of losing their jobs amid increasing social distancing measures to contain the virus.

Hospitality, tourism and event sectors heavily reliant on casual workers are expected to be those worst hit by new limits to outdoor gatherings restricting these to 500 people and indoor limits of 100 patrons.

Immigration Minister Alan Tudge said his government would “also consider providing flexibility with other temporary visas should the need arise.”

“We will continue to listen to businesses as the coronavirus situation develops and may consider expanding these measures to assist other sectors if and when required,” he said.

State and territory agriculture ministers met on Thursday to discuss challenges for the sector as the pandemic unfolds.

As of Tuesday afternoon, only people who have recently travelled from overseas or have been in contact with a confirmed COVID-19 case and experienced symptoms within 14 days are advised to be tested.

If you believe you may have contracted the virus, call your doctor, don’t visit, or contact the national Coronavirus Health Information Hotline on 1800 020 080.

If you are struggling to breathe or experiencing a medical emergency, call 000.