Which country do you think has the tallest people? No, it’s not the US 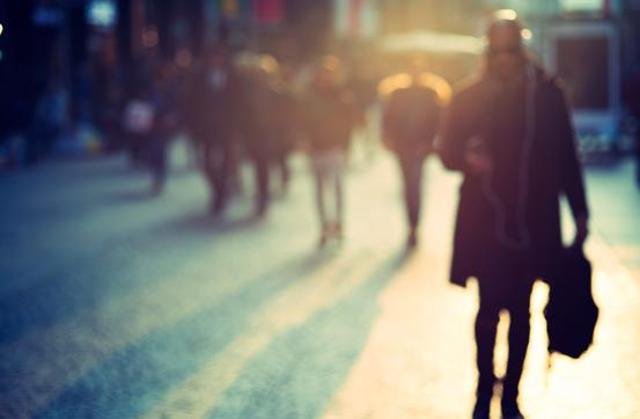 Scandinavia and the United States once produced the tallest men, but now the Netherlands, Belgium, Estonia and Latvia have taken over, according to an interesting study published on Tuesday.

Researchers at Imperial College London used data from around the world to track the height of young adults between 1914 and 2014 in over 200 countries and territories, and linked it with health and quality of life.

According to them, Children and teenagers who are well nourished, have better hygiene and healthcare tend to be taller — and tall people tend to live longer, be better educated and earn more.

The Dutch men, the tallest today, measure an average height of 182.5 cm (five feet 10 inches). However, Latvia currently has the tallest women, averaging 170 cm (five feet six inches), followed by women from the Netherlands, Estonia and the Czech Republic, according to the study in the journal eLife.

The shortest men in the world are from East Timor, with an average height of 160 cm, and the shortest women are from Guatemala, averaging a height of 149 cm.

While the global trend has been an increase in height, some countries in sub-Saharan Africa, North Africa and the Middle East have seen a decline in the past 30 or 40 years.

This is often in some of the poorest parts of the world — the average height in Sierra Leone, Uganda and Rwanda has declined by as much as 5cm in recent decades.

“This study gives us a picture of the health of nations over the past century,” said lead researcher Professor Majid Ezzati, of Imperial’s School of Public Health.

“This confirms we urgently need to address children and adolescents’ environment and nutrition on a global scale, and ensure we’re giving the world’s children the best possible start in life.”

The top 10 tallest countries are all on the European continent.

The US once had the third tallest men and fourth tallest women, but has fallen to 37th and 42nd place.

American men and women have grown by just 6cm and 5cm since 1914.

After a rapid acceleration in height until the 1960s, growth in Japan has also flattened out, and the Japanese are now shorter than people from South Korea and China.

By contrast, the height of Iranian men has increased by an average of 16.5 cm — the largest recorded — while South Korean women are now on average 20.2 cm taller.

“Our study also shows the English-speaking world, especially the USA, is falling behind other high-income nations in Europe and Asia Pacific,” said Ezzati in a statement.

“Together with the poor performance of these countries in terms of obesity, this emphasises the need for more effective policies towards healthy nutrition throughout life.”

However, some studies link height to a greater risk of ovarian and prostate cancers, the researchers said.

National statistics on height can be affected not only by diet and medicine, but also by waves of immigration from countries where people are relatively taller or shorter.