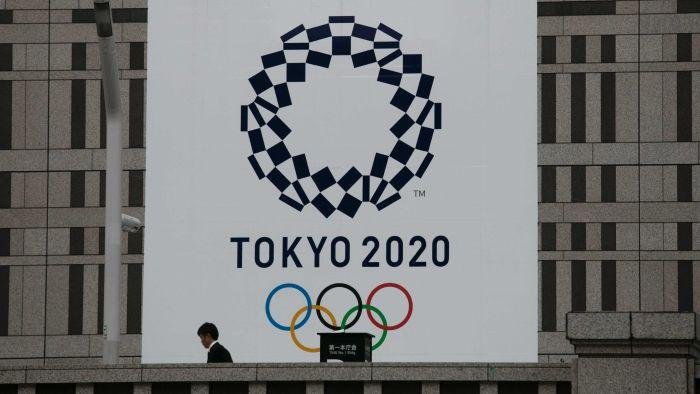 Less than 24 hours after announcing another increase to its budget, the Tokyo 2020 Olympic Games Organising Committee has made sweeping changes to its ceremonies team.

Seven creative directors charged with oversight of the opening and closing ceremonies of the Olympic and Paralympic Games have been reduced to one.

Advertising executive Hiroshi Sasaki will shoulder the responsibility and says he won’t be using COVID-19 as an excuse but a solution, suggesting extravagant ceremonies of the past will become simpler, cheaper and more relevant to a changing world.

Mr Sasaki says he was sitting at home watching the news when COVID hit and could not think about the Olympic or Paralympic Games, but when Japan’s wheelchair tennis player and former world number one, Shingo Kunieda, described how the US Open staged an event during the pandemic, he decided it was time to do something.

“I thought COVID-19 should not be used as an excuse, rather we would like to utilise it as an opportunity,” he said.

“We had reached the stage of rehearsals … but then everything stopped.

“We will restart from zero, it’s a really tough task.”

Simplification, agility and decisiveness will be key to pulling together ceremonies in just seven months, he says, acknowledging the pressure that comes with staging what has become the world’s most-watched event.

The creative director will draw on his experience in putting together the “Tokyo 2020 + 1” campaign that ran on July 23 this year, marking one year to go, and his role in the 2016 flag handover ceremony in Rio de Janeiro, where then-prime minister Shinzo Abe emerged dressed as Super Mario.

“I decided I would not fight against COVID-19, rather due to coronavirus there should be something that we can do afresh … rather than flashy, extravagant ceremonies we now have a chance to change [them],” Mr Sasaki said.

“I’ve had some extreme ideas about the integration of the Olympic and Paralympic Games ceremonies … but of course new ideas face hurdles and difficulties so I cannot say lots of progress has been made yet but I have been thinking non-stop since March.

“Why can’t we integrate these ceremonies? It is connected to the idea of linking, of overcoming division, of unity.

He says, as the world recovers from the devastation of COVID-19, he’d like to honour the people of his country by staging a ceremony that has as its identity “the Olympics of reconstruction”.