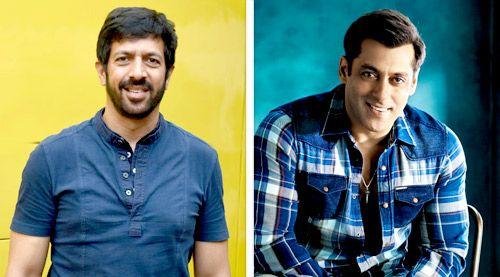 After the success of Bajrangi Bhaijaan, Salman Khan Films confirms their next production starring Salman Khan and to be directed by Kabir Khan releasing Eid 2017! Principal photography for the same starts in July 2016 in Ladakh.

Talking about the new project, Kabir Khan says, “From Ek Tha Tiger to Bajrangi Bhaijaan, it has been a great journey working with Salman Khan. I’m excited to start our new film, and come this July, we will commence our shoot in Ladakh and I’m sure we will have as much fun making it as we did while shooting Bajrangi Bhaijaan.”