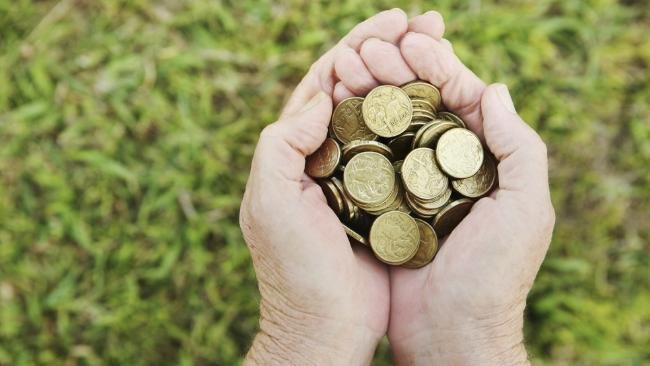 Because the US corporate tax rate was higher than Australia’s, American firms operating here will have to pay the difference back home, Australia Institute executive director Ben Oquist says. A Turnbull government plan to reduce the company tax rate to 25 per cent from 30 per cent over the next decade, would gift the US Internal Revenue Service $A11 billion ($US8.07 billion).

“American firms operating in Australia will not invest more, employ more or be any more competitive after Australia cuts the company tax — they will simply pay less tax here and more tax in the US,” Mr Oquist said in a statement on Monday.

The US is Australia’s largest foreign investor, accounting for a quarter of all foreign investment.
Finance Minister Mathias Cormann dismissed the institute’s commentary as factually incorrect.
“It’s completely and utterly wrong and ill-informed,” he told reporters in Canberra.
Labelling the institute as Greens-aligned, Senator Cormann said it was perhaps not the “most reliable witness” when it came to the effect of economic policy.
He insisted a more competitive company tax rate would attract extra foreign investment, citing former Treasury secretary Ken Henry’s past comments that workers were the biggest beneficiaries of a lower company tax rate because it secures jobs.
Opposition finance spokesman Tony Burke described the institute’s report as extraordinary.

“We already know that the benefits of a lower company tax rate flow through very poorly to Australian investors because of the impact of dividend imputation,” he told reporters in Canberra. Labor was still working through the detail of how the proposed cuts would interact with the US tax system.