Commonwealth Bank vows to clean up its act after fraud allegations 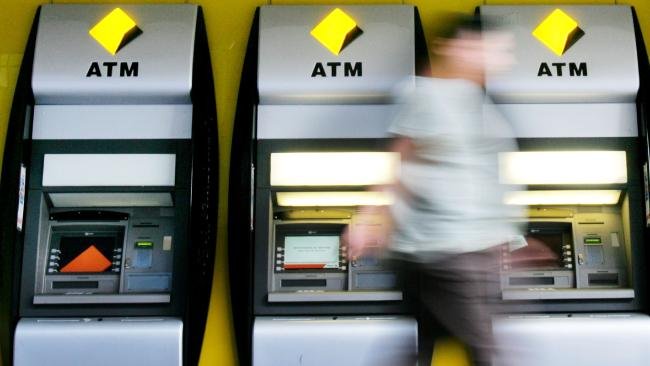 CBA, which is working through about 8,000 complaints related to allegations customers lost savings due to its poor financial advice, came under fire again last week when a parliamentary inquiry heard it lowered valuations on the commercial loan book it acquired in its 2008 takeover of BankWest so it could reduce the price it paid UK bank HBOS.

Fronting shareholders at CBA’s annual general meeting on Tuesday, Mr Turner rejected claims the bank used the tactic and drove customers out of business as a result.

However, he added that the bank was voluntarily examining all aspects of its business to identify areas where it had performed below expectations.

It is refunding approximately $7.6 million to about 8,400 customers after failing to apply fee waivers and benefits to one of its agribusiness products.

Shareholders heard the bank will announce a similar refund to retail customers within weeks.

“We see it down the road as being the ultimate competitive advantage,” Mr Turner said.

“We think we will be the ethical bank that others look up to for honesty, transparency, decency, good management, openness. That’s exactly where were trying to go.”

CBA is just one of the major financial institutions trying to improve its image following a period in which they have been lambasted for raking in huge profits while hiking mortgage rates and imposing exorbitant credit card fees.

ANZ last week said it will pay $13 million in compensation to 200,000 customers after failing to pay them enough interest on their savings accounts.

Mr Turner said CBA has since July 2014 assessed about 1,500 of the 8,000 formal reviews requested in relation to the quality of its financial advice, and that the process will take about two years to complete. So far, the bank has made offers of compensation totalling $2.2 million.

A Senate report into the bank’s financial advice business last year blasted CBA over its response, or lack thereof, to cases of fraud and misconduct in the division.

“We received justifiable criticism for acting too slowly so now we are being proactive,” chief executive Ian Narev told shareholders.

“We will continue to look for these sorts of mistakes, not because a regulator’s asked us to do it but because it is the right thing to do.

“The amounts of money in aggregate are small but they are meaningful for the customers who receive them and even more importantly they are evidence of our commitment to do the right thing.”