Clocks to turn back off daylight saving 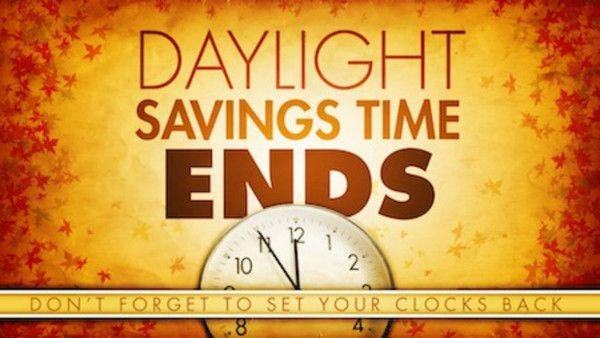 Most of Australia will be treated to an extra hour of sleep this weekend as daylight saving comes to an end.

The clocks will wind back one hour at 3am on Sunday in NSW, Victoria, South Australia, Tasmania and the ACT.

That will put Sydney, Melbourne, Canberra and Hobart on the same time as Brisbane, two hours ahead of Perth and half an hour ahead of Adelaide and Darwin.

Most smartphones may automatically make the switch but manual clocks will need to be adjusted.

Daylight saving will come back into effect on Sunday October 2.