Clive Palmer sues Turnbull and Cash for $10m, saying they implied he was ‘greedy’ 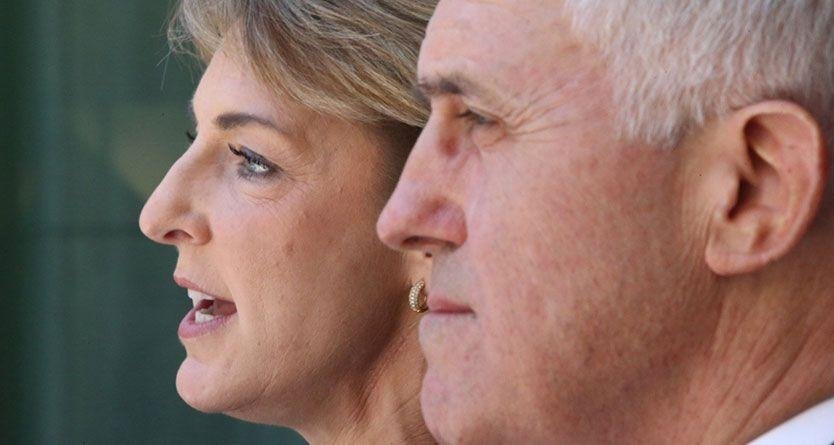 Clive Palmer has filed $10m lawsuits against the prime minister, Malcolm Turnbull, and the employment minister, Michaelia Cash, over allegedly defamatory comments they made about the demise of Queensland Nickel.

Documents lodged in the Brisbane supreme court this week claim Turnbull and Cash implied at a media conference on 15 April 2016 that Palmer had used funds from the company for his own benefit.

It was alleged the pair, who are being pursued separately, indicated Palmer had acted to the detriment of Queensland Nickel employees, their families and the Townsville community at large.

The documents claim their remarks conveyed the imputation that Palmer was a “greedy self-serving entrepreneur who does not care for the welfare of his employees and ordinary Australians”.

The claim asserts the published comments reached more than 330,000 readers and damaged Palmer’s personal and professional integrity, brought his reputation into public disrepute and caused him to suffer ridicule and embarrassment. The claim says: “His business affairs have suffered financial detriment in the form of decreased revenue.”

Turnbull and Cash have 28 days to dispute the claim. They have been contacted for comment.