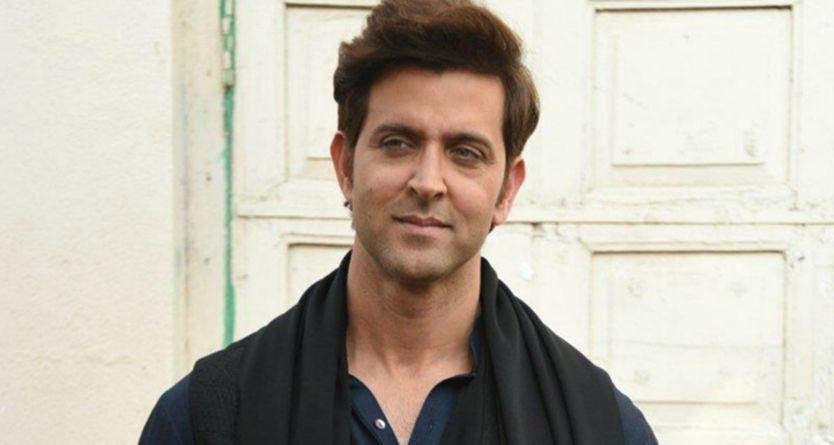 Actor Hrithik Roshan, whose 2008 film Jodhaa Akbar had also faced trouble from the Rajput Karni Sena for distorting facts, feels infuriated over the attack on the set of Sanjay Leela Bhansali’s Padmavati in Jaipur.

The actor has raised a question about how people can assume and act the way they did.

Asked how he feels about such incidents, Hrithik told IANS over phone from Mumbai: “When cinema is concerned, it is about entertaining people. If the people have a card (disclaimer) in the beginning of the film, stating that it is absolutely true to fact… One can take action against that.

“But when the card says that this has been inspired by something and not true to (real life) events, then why would anyone raise an objection?”

Further in support of Bhansali, Hrithik said: “”With ‘Padmavati’, how do you know that Mr Bhansali is going to have that card in the starting or not? To just assume and act like this (makes me) absolutely infurious.”

Last week, the activists of a Rajput organisation, Karni Sena, entered the Jaigarh Fort and assaulted Bhansali, slapped him and tore up his shirt.

They even misbehaved with the crew and criticised the National Award-winning director for “distorting” history in the film, which is reportedly about the medieval-era Delhi ruler Alauddin Khilji, who fell in love with Rajput queen Padmavati.

They damaged cameras and other equipment, forcing Bhansali to stop shooting.

The film stars Shahid Kapoor, Ranveer Singh and Deepika Padukone in leading roles. It’s not the first time that such an incident has happened. Ashutosh Gowariker’s Jodhaa Akbar too faced flak at the time of release.

Talking about it, Hrithik said: “I am not aware of what points people raised against ‘Jodhaa Akbar’… But these days, wherever and whenever I go in the world, especially in Morocco and UAE, I am only known as Akbar,” said Hrithik whose latest film Kaabil is doing good business at the box office.