Chinese buying clean air at Rs 10 per inhalation, Indians be next? 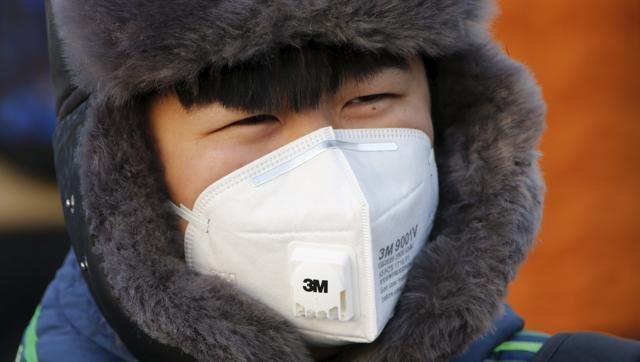 Believe it or not, people are paying through the nose to breathe clean air in China’s capital Beijing.

Vitality Air – a Canadian start-up – is selling 160-gram bottles of “freshly caught mountain air”, which will last up to 150 one-second inhalations, for Rs 1,500 — which works out to Rs 10 per inhalation.

The start-up was founded in 2014 by Moses Lam and Troy Paquette, who started selling bottled air as a joke on shopping website E-bay.

The founders trekked to Mt Rundle and Mt Cascade in Banff town in the province of Alberta, Canada, and caught “fresh mountain air” in sealed plastic bags and first sold it on E-bay for 99 cents per bag. Following their initial success, the duo later turned their idea into a full-fledged business. They now have retail outlets in Canada, US and China.

According to the company’s website, they record daily orders from China, Afghanistan, Iran and other countries.

The sale of their products has picked up in China after Beijing, for the first time, issued a red alert for air pollution on December 7. The alert was issued after the level of PM2.5 – tiny hazardous airborne particles – exceeded 900 micrograms per cubic metre in the air.

‘We got the website up and running, then put Vitality Air on Taobao – a Chinese website similar to eBay for online shopping – and we sold out almost instantly,’ Wang told Daily Mail.

According to an IndiaSpend study, New Delhi’s air pollution has been one-and-a-half times worse than that of Beijing.

Indians are posting queries on the company’s webpage about when the product will start selling in New Delhi. “Fantastic! Very useful in Delhi, India. Very Fresh,” a user named Rajiv posted on the website.