Change In Temperature Will Not Impact Coronavirus Spread: ICMR Chief

ICMR Chief said that no such finding has been proven till now. 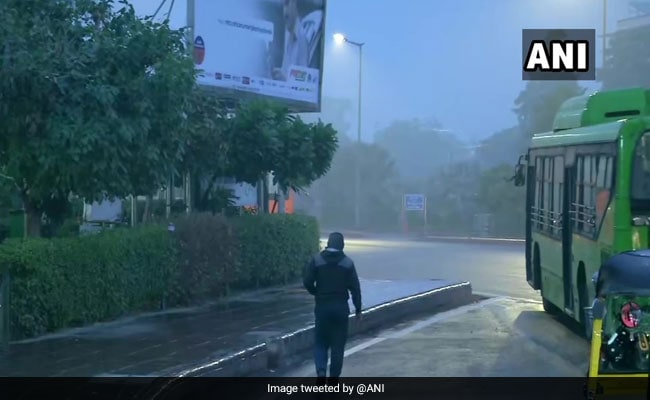 New Delhi: Amid a slight decline in temperature after rains lashed Delhi-NCR on Thursday, Indian Council of Medical Research director general Balram Bhargava said the change in weather will not have any impact on the spread of novel coronavirus.

Thirty people have tested positive for the virus so far with the latest being a man from Ghaziabad with a recent travel history to Iran.

Refuting claims that the virus spreads in low temperature, Mr Bhargava told PTI that no such finding has been proven till now.

There is no relation between decline in temperature and the spread of the virus, he said, adding that the virus does not spread through air but human contact.

He advised people to take care of themselves against cough and cold with the change in weather.

The mercury in the national capital dropped slightly on Thursday due to overcast skies and rains in parts of the city. Delhi recorded a minimum of 14.4 degrees Celsius and a maximum of 27 degrees Celsius, around two notches less than that on Wednesday.